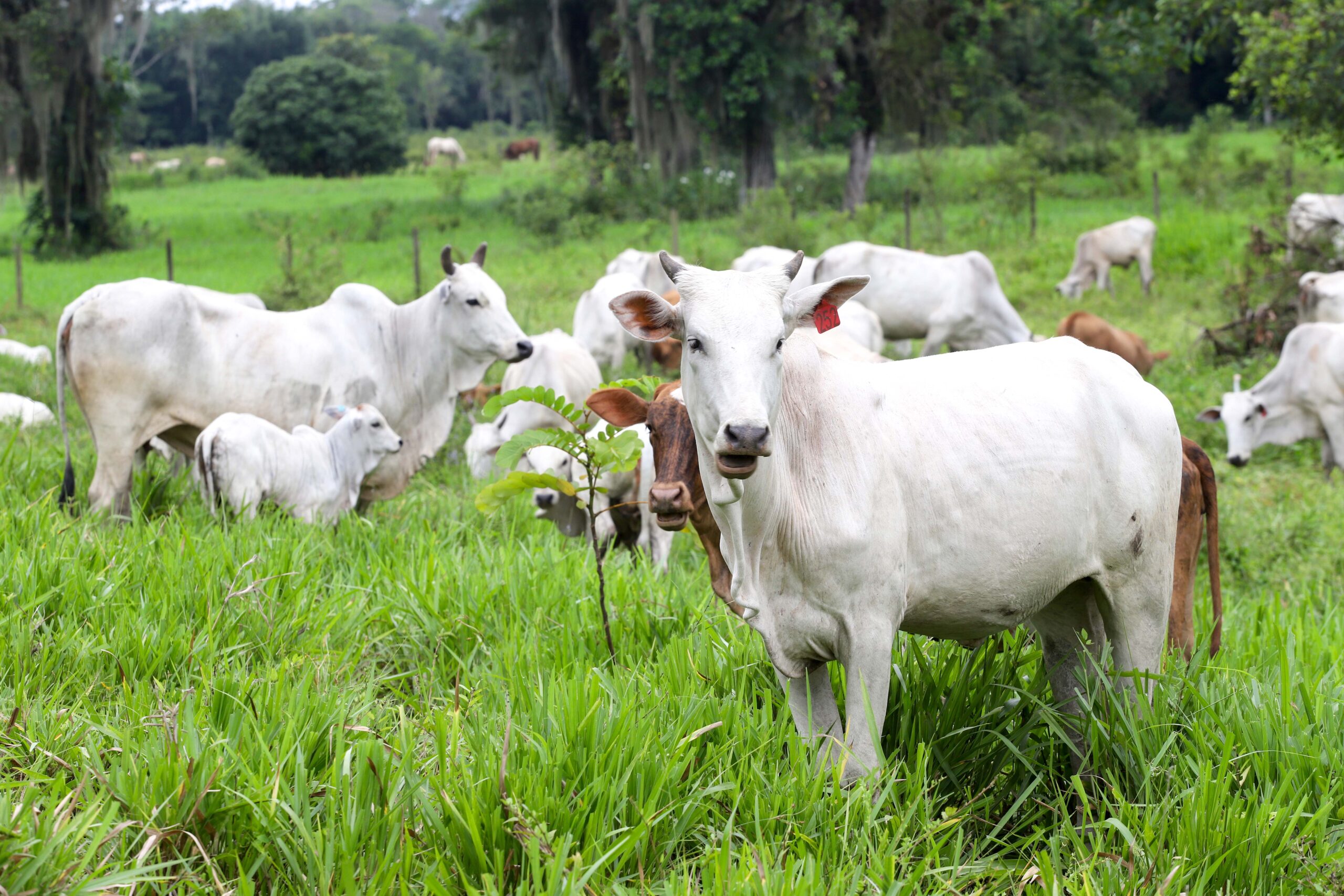 The physical live cattle market registered lower prices on Tuesday. According to the analyst at Safras & Mercado, Fernando Henrique Iglesias, slaughterhouses continue to exert pressure on breeders in an environment in which ranchers are unable to retain animals in confinement.

“The costs of animal nutrition are skyrocketing. At the same time, management is hampered by the increase in the intensity and scope of rainfall in the Center-North of the country. With this, the downward pressure movement in the cattle arroba tends to continue until there is a resumption of beef purchases by China”, he pointed out.

The Minister of Agriculture, Tereza Cristina, denied that cargoes of Brazilian beef had their entry authorized by Chinese customs. “So the market remains cloudy, shrouded in rumors. The fact is that the absence of China in the Brazilian market continues to generate pressure, and every day the situation is getting worse”, he added.

Beef prices fell again this Wednesday. The drops are more pronounced in the front and needle tip cuts. According to Iglesias, slaughterhouses are still faced with crowded cold rooms, waiting for a position from China. “The delay causes discomfort, since the maintenance of these stocks represents a significant additional cost. Therefore, even during the first half of November, there will be little room for an increase in meat prices”.