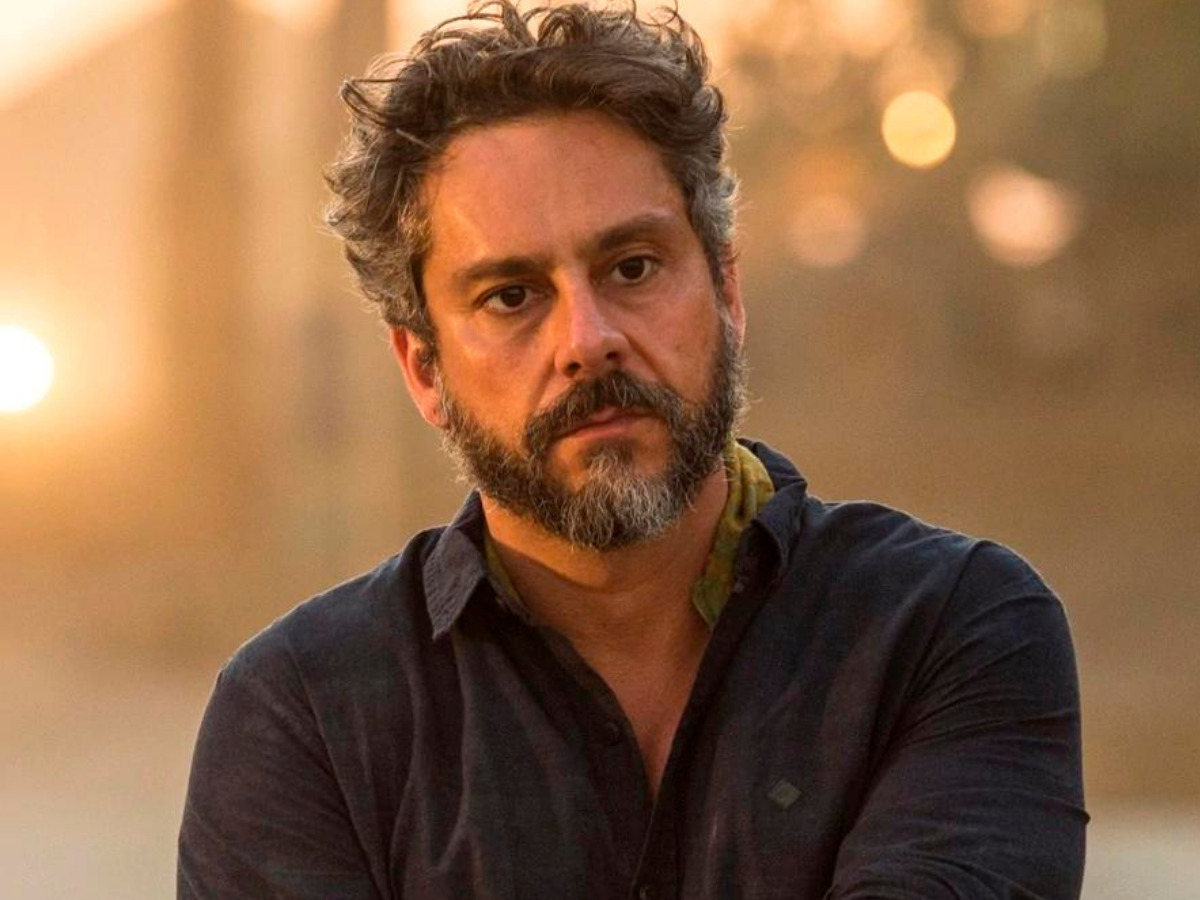 Alexandre Nero caused a real tsunami on social media, this Friday afternoon(19). The actor, famous for having played Comendador José Alfredo in Império, on TV Globo, posed shirtless in a sequence of daring clicks.

In the Instagram post, Nero displayed his chest, wearing sunglasses in random poses. “1 2 3 testing. Taking a test here to try to understand the language of the algorithm, the eyes of the networks and the triad of engagement (humor, controversy and nudes)”, he wrote in the caption.

The unusual sequence of the heartthrob won a veritable shower of praise and messages of affection from fans in the comments.

“This man is very handsome”

“For me it only appears nudes. I’m grateful for this one”, commented a follower. “This man is very handsome, Brazil! I loved these daring photos”, wrote another. “That it?!? Best marketing in the world of the music industry”, highlighted a third.

Recently, Alexandre Nero spoke about the arrival of children in his life. The actor spoke with Jornal O Globo at the time and opened his heart.

“With their loss[os pais], I created a mechanism to forget about things. I blocked some memories for survival reasons. As children are born, you also realize that your father is there! What is genetics, right? I’m a nonstandard parent. When my first child was born, I was 45 years old. I never really cared about children, you know? I’ve always flirted with death. I was in the life to kill or die. I wasn’t afraid of anything. I did crazy things“, he said.

And he added: “I didn’t know how to play, I didn’t know how to talk, how to treat. I went looking for a pedagogue, videos, books. I was also educated on the basis of screaming and hitting. And that’s okay. But it’s not right. Nobody is going to build a building without knowing how to do it. So why are you going to raise a child without knowing how? I defend the idea of ​​society thinking of a way to give it a base”, said.