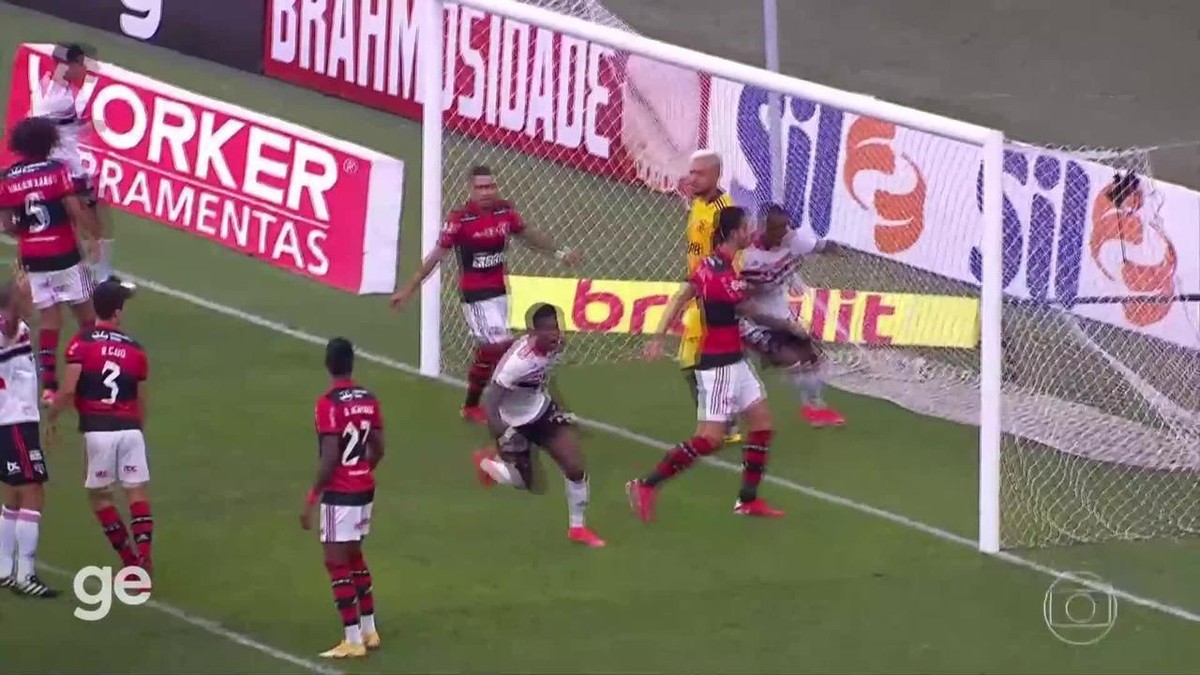 Arboleda’s good performances in the São Paulo shirt put pressure on the board for renewal with the 30-year-old defender.

With a contract until the middle of next year, the player can leave for free from December if he doesn’t settle his bond extension.

A few months ago, club and player tried to renew. The last offer made by São Paulo did not please the player and his representatives. They consider that Arboleda deserves a salary appreciation for the time he has been with the club and for the status he achieved.

The resistance of the defender’s representatives has already started to double São Paulo, which, according to a source, has already signaled that the figures should increase in the next proposals.

Talks continue between the parties, but for now the values ​​have not reached what Arboleda considers “fair”. Jose Chamorro, Arboleda’s agent, has a meeting scheduled until the end of November to define the renewal.

Arboleda’s current moment rekindles the need for São Paulo to renew the contract. That’s because he is one of the main highlights of the team and is considered the most regular defender of the season.

The willingness to act in the match last Wednesday, against Palmeiras, even counted in favor of Arboleda. After entering the last minute of Ecuador’s game against Chile, in Santiago, the defender returned to Brazil on Wednesday morning, went to concentration and played at night in the derby.

The posture was valued by the fans, who after the victory over the rival, with good performance by the player, started to ask for renewal on social networks with the hashtag #RenovaArboleda.

Rogério Ceni, at his press conference, also spoke about the topic and said he hopes for Arboleda’s permanence. After using him as a starter after a long journey, it was clear that the defender is the coach’s absolute starter.

– He is an essential player, with a very good aerial ball. We needed that, we didn’t have a high team today (Wednesday), and it is important, yes, that it stays for next year. The board is trying its best. I think the contract expires in the middle of the year. And the board, in the best possible way, financially, is trying to do as much as possible to get him to stay with us. We are very supportive of his permanence – said the coach.

Arboleda will start next Wednesday, at 9:30 pm, against Athletico, in Morumbi for the Brasileirão, if he arrives until the day of the game with full conditions. In the last Wednesday, his defender was Miranda.