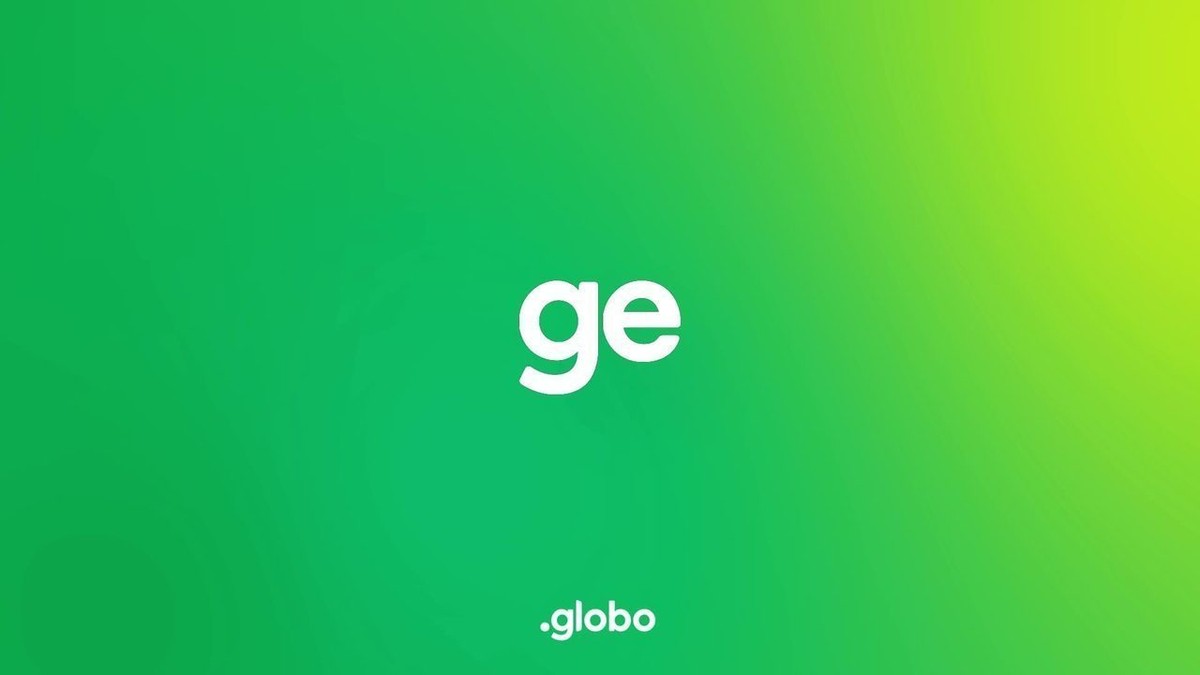 Reporters Rodrigo Saviani and Danilo Sardinha, both from ge, commented what to expect from this final, how the teams arrive and what are the main weapons in the duel.

Hurricane is looking for the bi-championship of the competition, after having won the first cup in 2018. This year, the team reaches the decision after beating Peñarol, from Uruguay, in the semifinal. In 12 games played at the Sudamericana, there were ten wins and two defeats.

Massa Bruta, which returns to compete in an international competition after 25 years, seeks the first continental title in the club’s history. In the semifinal, Bragantino eliminated Libertad, from Paraguay. The team’s campaign in the Sudamericana has nine wins, one draw and two defeats.

Athletico and Bragantino decide the South American title in a single game. In case of a tie in normal time, the match goes to extra time. If the tie persists, the decision will be on penalties.

Reinforcing: the final of the Sudamericana against Bragantino will be on Saturday, at 5 pm (Brasilia time), at Estádio Centenário, in the Uruguayan capital. ge follows everything in real time.