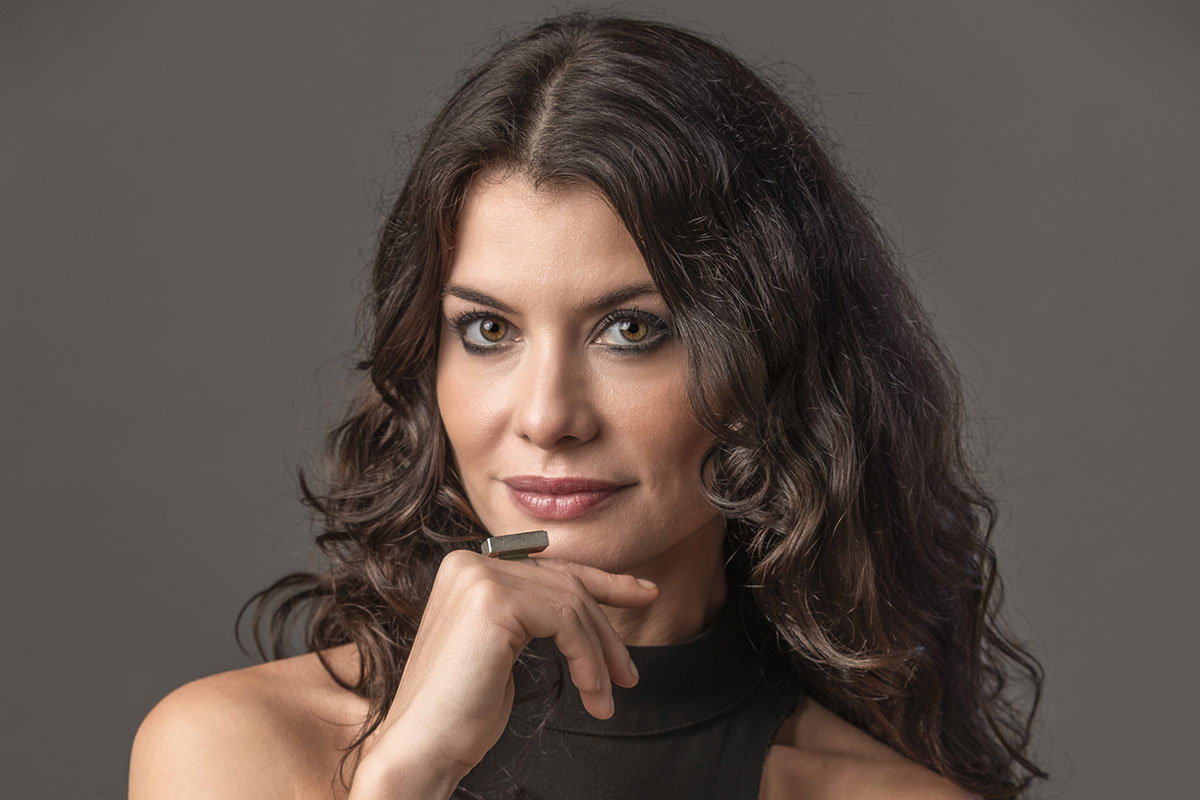 In “Um Lugar Ao Sol”, soap opera shown by Rede Globo, Bárbara (Alinne Moraes) will face difficult times. The rich woman is pregnant with her first child with Christian/Renato (Cauã Reymond), but due to an unexpected infection in the uterus, an emergency cesarean is required and unfortunately the baby is stillborn.

As if all this suffering were not enough, Barbara still receives the diagnosis stating that the infection left irreversible marks and she can no longer become pregnant.

Desolate and desperate, the girl goes to Búzios and enters the sea with the objective of taking her own life. Christian/Renato manages to arrive in time to avoid the worst and saves his wife.

See+: A Place in the Sun: Lara is in the crosshairs of the bandits

LOSS OF THE BABY

In the chapter of Friday, November 19, the girl, who is expecting her husband Christian/Renato’s first child, needs to be taken to an emergency cesarean. Unfortunately, because of an infection in the uterus, Barbara’s baby is stillborn and she is devastated.

“Um Lugar Ao Sol” is the telenovela shown at 9 pm on Rede Globo. The plot written by Lícia Manzo and directed by André Câmara and Maurício Farias premiered on November 8, replacing the rerun of “Império”.

MAIN NEWS:
A Fazenda 13: After the departure of Valentina Francavilla, who deserves to win the reality show?
The Farm 13: Dayane Mello Apologizes to Rico for Ripping Jacket
Public Ministry suspends Gusttavo Lima’s show in Espírito Santo
The Farm 13: After so much fanfare, Dayane goes from ‘dog snake’ to ‘poodle’
Ana Maria Braga ‘knows’ Deolane Bezerra and lets go: “Who is it?”