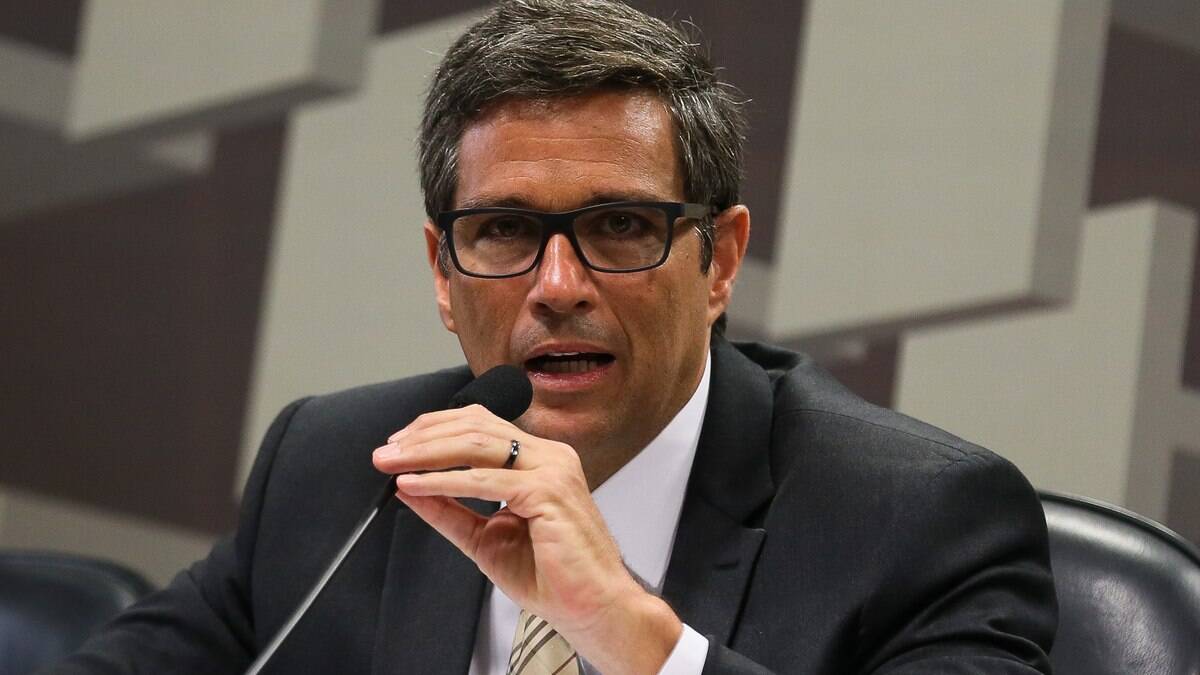 The president of the Central Bank, Roberto Campos Neto, said this Friday (19) that inflation in Brazil is “very high” and persistent. Campos Neto also commented on future features for Pix, which, according to him, “is just getting started”.

Regarding inflation, the BC president said that the Brazilian rate is very high compared to other countries. “When we look at the emerging world, we see very high inflation in Brazil, only lower than in Turkey,” he said during a lecture at the Meeting News, organized by Grupo Parlatório.

Campos Neto also said that the BC has been trying to contain the rise in prices by raising interest rates in recent months. “The Central Bank has acted by raising interest rates. Controlling inflation is one of the most important instruments for sustained growth, employment and income. Moments of high inflation were one of the worst moments of income transfers in Brazil,” he declared.

According to the BC president, some “local elements for a more persistent inflation, which has been spreading more widely recently” were registered in Brazil, which has seen inflation accelerate more than other countries. “What we need is to be attractive for capital to re-enter Brazil. The biggest attraction is credibility,” he analyzed.

Regarding Pix, Campos Neto was hopeful about the new features that will appear in the future. According to him, the new payment method released only 30% of all the tools you may have. “Anyone who thinks Pix is ​​gone is just getting started,” he said.

The BC president mentioned that, in the future, it will be possible to make international transfers via Pix, in addition to more sophisticated scheduled payments and an integration with Open Finance. “Pix can be a digital identity,” he said.