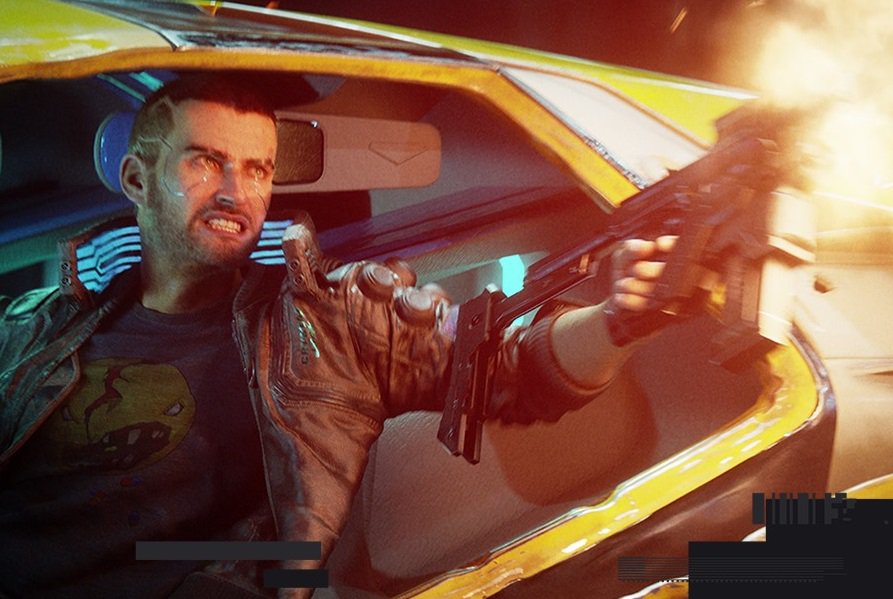 A representative of developer CD Projekt Red denied that cyberpunk 2077 will be released soon on Microsoft’s Game Pass subscription service.

The speculation didn’t start by chance: communities on Reddit found a snippet of gameplay from the game in a commercial for the platform, more specifically in an Xbox Cloud Gaming video and the service’s availability for Xbox Series S and X, as well as Xbox One.

Users even found the gameplay trailer for cyberpunk 2077 which features the same first-person scene as the player causing an explosion in a remote setting while being cornered by androids.

“There are no plans to cyberpunk 2077 on the Game Pass,” a company representative told the site Video Game Chronicles (VGC). However, the spokesman did not explain why an excerpt of the title, which will no longer receive updates this year, appeared in the commercial.

So far, Microsoft has not commented on the case, but the games that will enter the Game Pass catalog by the end of November 2021 have already been officially released and do not include the CD Projekt Red game.

Previously called xCloud, the Cloud Gaming service streams games from the Game Pass catalog to compatible devices and officially arrived in Brazil at the end of September 2021.