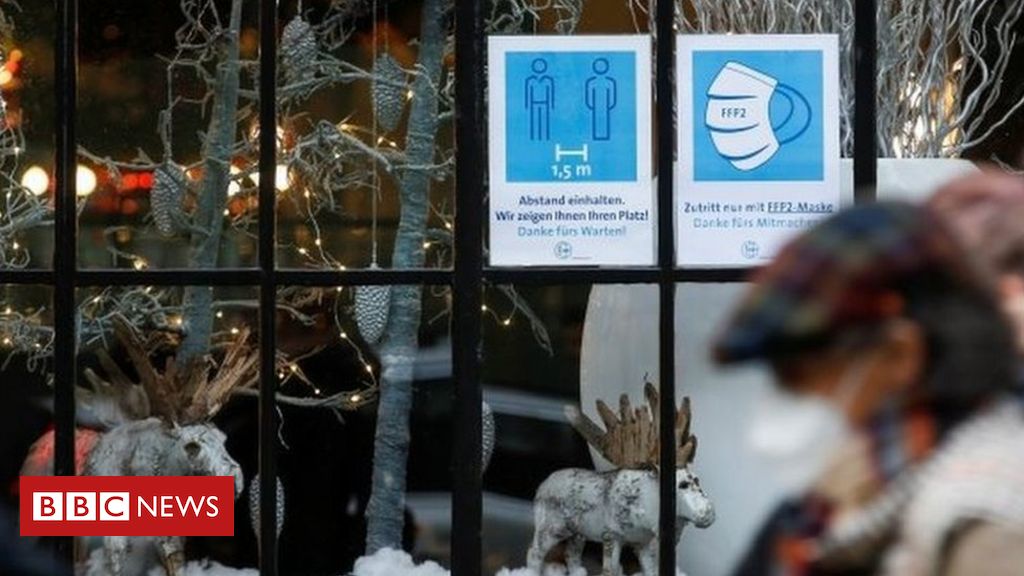 The World Health Organization (WHO) said it is “very concerned” about the increase in covid-19 cases in Europe, which is experiencing a new wave of coronavirus infections.

In an interview with the BBC, Hans Kluge, WHO regional director, said that 500,000 new deaths could occur by March, if urgent measures are not adopted.

Kluge said that requiring the use of a mask, for example, would have an immediate effect in containing infections. The WHO warning comes at a time when several countries are experiencing record rates of infection. Some are introducing full or partial lockdowns.

Kluge says a number of factors are behind the new wave of covid, such as the arrival of winter, insufficient vaccine coverage and the prevalence of the Delta variant in Europe, which is more transmissible. He advocated increasing the pace of vaccinations, adopting basic public health measures and introducing new treatments to help fight deaths from the disease.

“Covid-19 has again become the leading cause of death in our region,” he told the BBC. “We know what needs to be done (to fight the disease).”

Should vaccine be mandatory?

Kluge said measures to make covid vaccination compulsory should be seen as a “last resort” but said it was time for “a legal and social debate” on the issue.

“Before that, there are other means, such as the vaccination passport,” he said. For the WHO director, the vaccination ‘passport’ “is not a restriction on freedom, but an instrument to maintain individual freedom.”

Austria became on Friday (19) the first European country to announce that vaccination against covid will become a legal requirement. The new rules take effect in February.

The announcement, made in conjunction with the start of a new lockdown, is a response to record infections and low vaccination rates.

Several other European countries are imposing containment measures in the face of the increase in covid cases. And nations like the Czech Republic and Slovakia have announced restrictions on unvaccinated people.

On the night of Friday to Saturday, violent protests took place in Rotterdam, Netherlands, against new measures of restriction announced by the government, among them a ban on fireworks in the New Year.

Germany’s Health Minister Jens Spahn described the situation in his country as a “national emergency” and refused to rule out the possibility of a new lockdown.

In the United Kingdom, in turn, a record 44,242 was registered on Friday (19). The government has consistently said it does not plan to announce a new lockdown, but has admitted that new measures against covid could be taken to protect the NHS – the country’s public health service.

The so-called plan B includes mandatory presentation of vaccine passports in some closed places, mandatory use of a mask and recommendation for people to work from home.