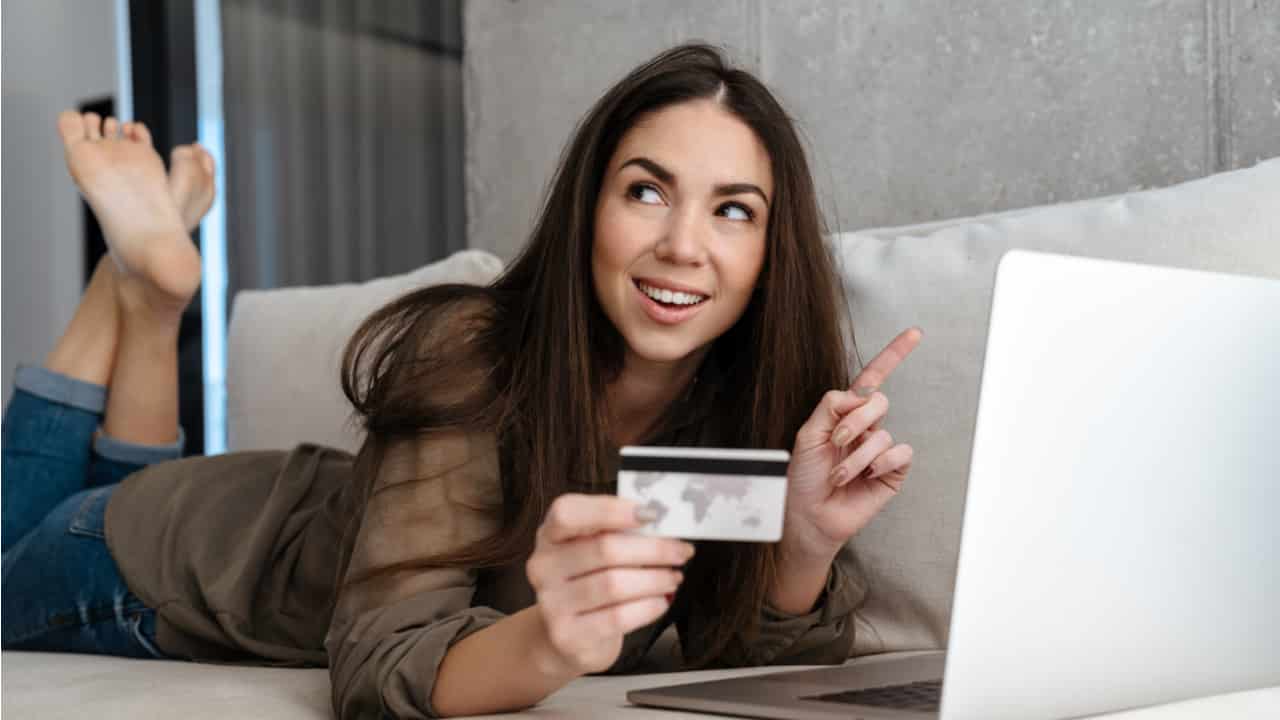 Credit card transactions jump 42.2% in one year and sector grows

Yadunandan Singh 2 weeks ago Business Comments Off on Credit card transactions jump 42.2% in one year and sector grows 2 Views

Magalu gives 100% cashback on books by black authors this Saturday

Credit card transactions jump 42.2% in one year and sector grows

According to Abecs, from January to September 2021, the sector has already moved BRL 1.8 trillion in transactions. This represents an increase of 34.1% compared to the same period in 2020. The growth in each month compared to the same month in 2020, decelerated throughout the year, and was 33.1% in September.

Furthermore, the president of Abecs, Pedro Coutinho, said that the slowdown is natural. However even so, the sector should have a double-digit percentage growth in 2021. “The annual average growth must exceed 20%”. The number of transactions grew 39.1% in the 3rd quarter, to 8.2 billion operations, and reached 21.8 billion in the year to September, an increase of 33.6%.

In addition, there was an increase in transactions made by Brazilians abroad. Between the months of July and September, US$ 922.3 million were spent on cards outside Brazil, an increase of 56.2%. in reais, the increase was 51.9% to BRL 4.8 billion. Spending by foreigners in Brazil totaled US$ 589.9 million, an increase of 78.8%.

In view of the results of the 3rd quarter, and the first numbers seen in this 4th quarter, Abecs made its forecast for the rise of the sector in 2021 more optimistic. The previous number was 24%; now it has gone to 30%. “We have a more optimistic line, it is a very impressive number”, explains Coutinho.

According to the president of Abecs, the reopening of the economy was the main stimulus for spending on cards. As well as the agricultural harvest in the Center-West region of Brazil. Finally, emergency aid, paid with lower amounts in 2021, lost importance in the composition of the mix of transactions with cards.

Born in 1992, Yadunandan approaches the world of video games thanks to two sacred monsters like Diablo and above all Sonic, strictly in the Sega Saturn version. Ranging between consoles and PCs, he is particularly fond of platform titles and RPGs, not disdaining all other genres and moving in the constant search for the perfect balance between narration and interactivity.
Previous Covid: 500,000 could die in new wave of disease in Europe, says WHO
Next BGMI Redeem Code this Saturday, November 20, 2021