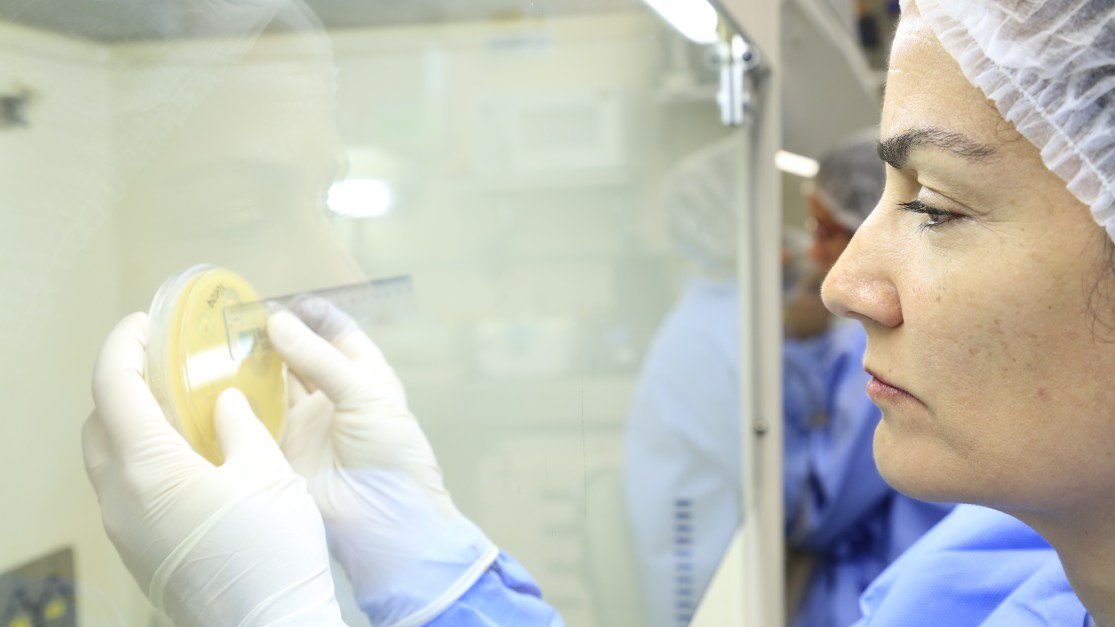 “In 2019, the laboratory received a little more than a thousand samples of superbugs from different states for in-depth analysis. In 2020, the first year of the pandemic, the number rose to almost 2,000. In 2021, just in the period from January to October, the index exceeds 3,700 confirmed samples, an increase of more than three times compared to 2019, the pre-pandemic period”, explained Fiocruz.

The Foundation claims that during the period of sanitary emergency in Brazil, caused by Covid-19, the number of patients hospitalized in serious condition and for a long period, more susceptible to the risk of hospital infection, increased. As a result, there was an increase in the use of antibiotics, which increases the selective pressure on bacteria.

“It is a scenario that favors the spread of resistance, further aggravating a problem with a high impact on public health. Drawing attention to this fact is essential, since the indiscriminate use of antibiotics impairs the treatment of a series of bacterial diseases. Infections caused by superbugs are generally associated with high mortality”, says the head of the Hospital Infection Research Laboratory, Ana Paula Assef.

According to the researcher, the increase in the use of antibiotics in hospitals during health emergencies has been pointed out in research in Brazil and abroad, with some studies suggesting exaggerated prescriptions.

One international study published in January, for example, identified antibiotic treatment in more than 70% of patients hospitalized by Covid-19. In contrast, the presence of coinfections caused by bacteria was estimated at 8%.

In August, the Anvisa published a Technical Note with guidelines for preventing and controlling the spread of resistant bacteria in health services in the context of the pandemic.

The text reinforces that antibiotics are not indicated in the routine treatment of Covid-19, since the disease is caused by viruses and these drugs act only against bacteria, explains Fiocruz. Thus, drugs are recommended only for cases with suspected bacterial infection associated with viral infection.

The World Health Organization (WHO) estimates that superbugs cause about 700,000 deaths annually.

“Bacteria like Acinetobacter and pseudomonas they are opportunistic, they cause infections in inpatients, in poor health. When these microorganisms are resistant, often the infection cannot be controlled and there is a risk of death. This was already a big problem before Covid-19 and, now, we are showing a worsening in this situation”, says Ana Paula.

The researcher emphasizes that, in addition to the individual risk for patients, the spread of antibiotic resistance represents a global threat, as the ability to treat infections, considered one of the greatest achievements of modern medicine, may be lost in the future.

“It is important for people to understand that antibiotics only work against bacteria and have no effect against viruses or any other microorganism. Antibiotics cannot be taken by an acquaintance or family member. For these medications to remain effective, they must be used judiciously, with a prescription only. The patient needs to follow the prescription unrestrictedly, with the exact amount of dose and duration of administration”, emphasizes the microbiologist.