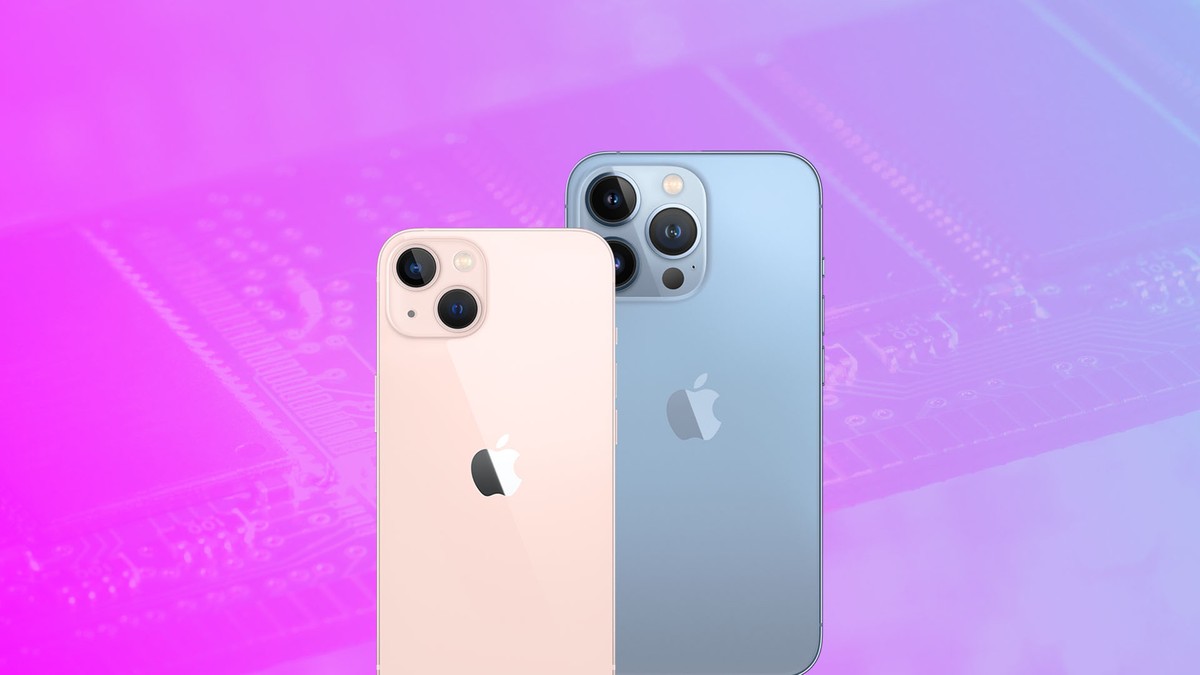 A series of characteristics differentiate the iPhone 13 from the iPhone 13 Pro — and that around here end up creating, precisely, an abyss of almost R$ 2,000 between one device and another. Among the differences are the 120 Hz screen and better battery life for the more advanced version, not to mention the more complete set of rear cameras, with three sensors.

The Pro version it also has a higher version of the A15 chipset, with 2GB more RAM — with 6GB, against the 4GB of the basic version. And it is precisely this characteristic that the PhoneBuff channel test was testing to find out how much this difference really matters for the device’s speed and performance.

And what you can see in the video above is that, when opening applications and performing tasks such as editing photos, exporting videos and loading games, the speed is basically the same. In this sense, the video points out that perhaps the iPhone 13 Pro’s differential is that it brings the 120 Hz experience (which gives a better fluidity perception), but that at the same time its more advanced hardware is present to support this technology, which demands more from the cell phone.

In the second round of the test, however, it was possible to see that the iPhone 13’s 4GB of RAM was not able to leave all the apps open and had to reload a good couple of them, which in the end, gave a victory margin of about 23 seconds for the iPhone 13 Pro.

Leave your comments about this review of Apple devices!