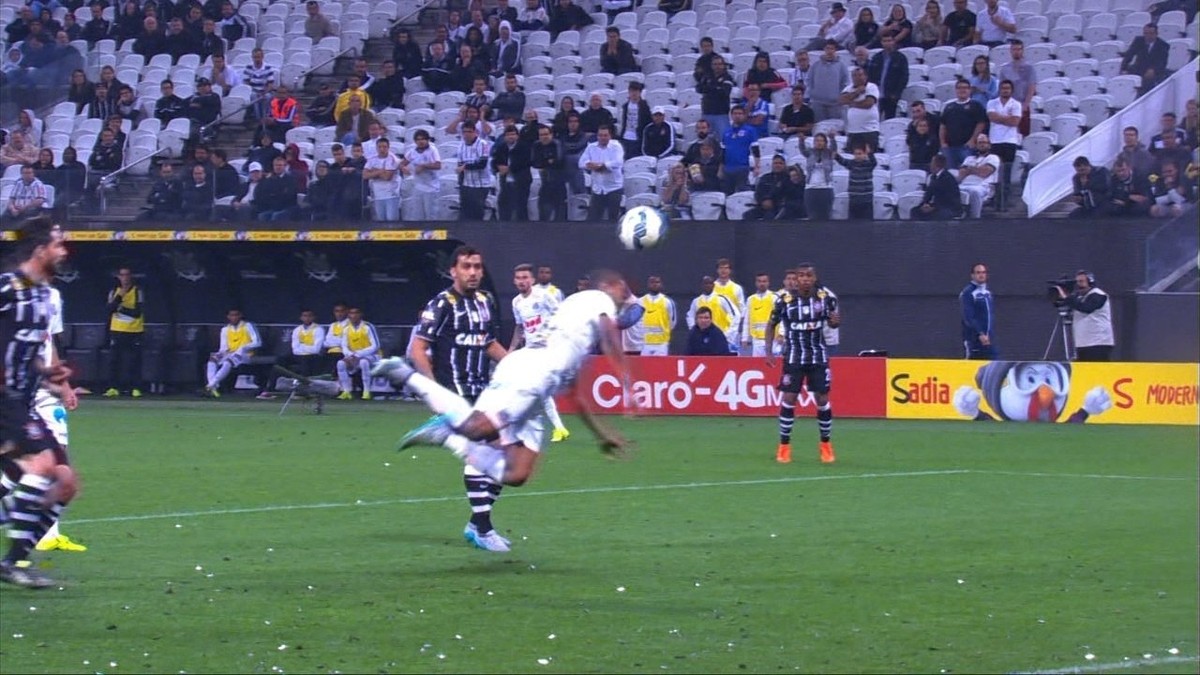 Santos will face Corinthians this Sunday, at 4 pm (GMT), for the 34th round of the Brazilian Championship, in a place where they don’t usually get along: the Neo Química Arena.

Since 2014, when the stadium opened, Santos has played there 13 times. He lost seven, drew five and won just one six years ago. And do you remember what that game was?

More about Santos:
+ Marine is still in doubt
+ And Felipe Jonatan explains new function in Peixe

On August 26, 2015, Santos went to Neo Química Arena for the return match of the last 16 of the Copa do Brasil. I had already won 2-0 at Vila Belmiro and could even lose by a goal difference to advance to the quarterfinals of the competition.

In an excellent phase, Santos went over Corinthians despite the possibility of even losing to advance in the Copa do Brasil. At 15 minutes into the first half, Gabigol already opened the scoring. David Braz recovered the ball on defense and passed it to Lucas Lima. The midfielder gave a beautiful pass to Geuvânio in depth, and the forward brought the top scorer face to face with Cassio.

After the break, Santos expanded and practically guaranteed the classification for the quarter finals. In a move very similar to the one that opened the scoring, Thiago Maia recovered the ball in midfield and found Marquinhos Gabriel in depth. The midfielder played for Ricardo Oliveira to finish inside the area and leave Peixe in an even more comfortable situation.

Ricardo Oliveira scored one of the goals for Santos’ only victory at Corinthians’ new home — Photo: Marcos Ribolli

While Ricardo Oliveira was still celebrating Santos’ second goal, the visiting fans, even in the minority, were already singing in the stadium stands: “eliminated, eliminated!”. Romero dropped to around 30, but to no avail.

The victory at the Neo Química Arena classified Santos for the quarterfinals of the 2015 Brazil Cup. O Peixe then reached the final and lost on penalties to Palmeiras.

This Sunday, the team led by coach Fábio Carille tries to win again at the Neo Química Arena to get rid of the risk of relegation in the Brazilian Championship. If they get the positive result, Peixe reaches 45 points with four games to go in the competition.