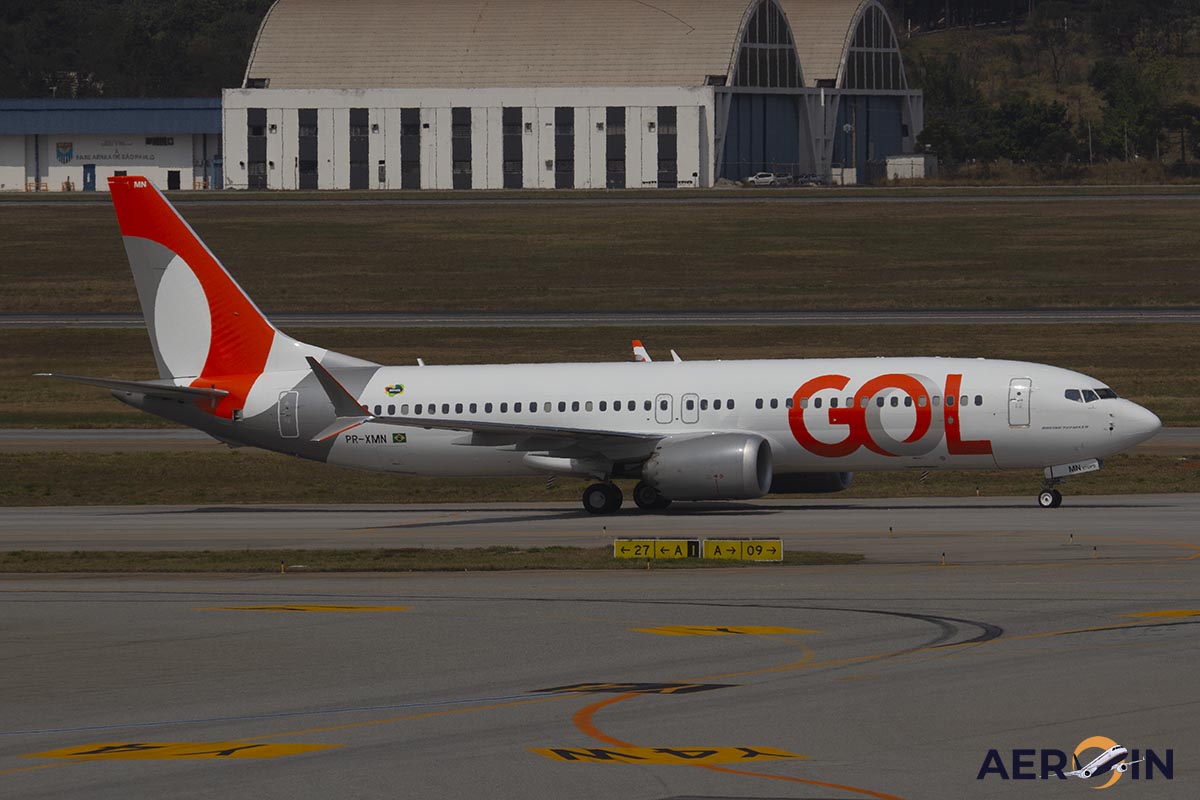 GOL Linhas Aéreas announces its air network for the high summer season in Brazil and abroad, between the months of December 2021 and January 2022. There are, on average, 700 daily departures, an increase of 6,000 new operations. Compared to November 2021, there was a 60% increase in GOL’s supply for these two months, which traditionally have more intense demand for leisure travel.

In light of the pre-pandemic period (January 2020), operations in the high season 2021/2022 achieved a recovery of 95% of the Company’s domestic supply. The 700 daily flights also represent an increase in the availability of departures of 60% in non-regional markets (from capital to capital) and 60% in regional markets.

In December and January, GOL resumes operations on national and international bases previously served and launches new destinations. On 12/19/21, flights return to Buenos Aires – landing at Aeroparque (AEP), the central airport of the capital city – and, on January 9, 22, departures from Belém (BEL) to Paramaribo ( PBM), capital of Suriname.

In Brazilian territory, on 12/22/21, the Company starts operating an unprecedented route, Congonhas (CGH)-Bonito (BYO), facilitating access throughout the country to the ecotourism and nature tourism paradise of Mato Grosso do South. On 01/17/22, it is GOL’s turn to launch direct flights between Pelotas (PET) and the international airport of São Paulo/Guarulhos (GRU), establishing the connection between the interior of Rio Grande do Sul and Brazil and the world, given the hub’s relevance in the capital of São Paulo. As of 12/25/21, Guarulhos will be connected to the seasonal destination of Cabo Frio (CFB), on the coast of Rio de Janeiro.

Rio de Janeiro (RIOgaleão-GIG and Santos Dumont-SDU): 63% growth in the number of flights offered by the Company. RIOgaleão includes the inclusion of 4 new markets – Ilhéus, Jericoacoara (JJD), Manaus (MAO) and Uberlândia (UDI), in addition to the addition of seats, mainly for Curitiba (163%), Florianópolis (100%), Maceió (184%), Natal (120%), Navegantes (116%) and Foz do Iguaçu (107%). In Santos Dumont, the most relevant increases in the supply of seats are for Salvador (243%) and Vitória (43%). Start of 3 new markets leaving Santos Dumont: Confins (CNF), Curitiba (CWB) and Florianópolis (FLN).

Brasilia (BSB): 24% increase in operations with the inclusion of 4 new markets: Porto Seguro (BPS), Ilhéus, Jericoacoara and Santarém (STM). Among the domestic offers, we highlight the growth for the cities of Florianópolis (264% in operations) and Goiânia (43% in seats), Natal (78% in seats) and Maceió (40% in operations). Internationally, there is a 64% increase in departures to Cancún (CUN), totaling more than 1,300 seats.

Salvador (SSA): 71% growth in offer with the addition of 4 markets: Belém (BEL), Campo Grande (CGR), Florianópolis and Jericoacoara. The strengthening of this high connectivity hub in the Northeast includes relevant increases for the South and Southeast regions: Porto Alegre (264%), Rio de Janeiro/SDU (207%), Belo Horizonte (200%), Campinas (107%) and Recife ( 107%). During the period, departures go from 35 to 52 days.

North: with the inclusion of more than 300 departures, the region consolidates an average of 10 daily departures and a 44% growth in supply. Inclusion of 7 new markets: Guarulhos-Palmas (PMW), RIOgaleão-Manaus, Carajás (CKS)-Marabá (MAB), Brasília-Santarém, Belém-Salvador, Belém-Paramaribo (PBM) and Belém-RIOgaleão. Increases, mainly, in the routes to Fortaleza (114%), between the capital of Pará and Guarulhos (121%) and from Manaus to Santarém (159%).

“The Company’s high-season network is characterized by greater demand, typical of the end and beginning of the year, and by the expectation of a ‘real’ summer for tourism and leisure, given the advanced rates of immunization throughout the country. Country – which, at the end of 2020, was not part of the pandemic situation. The representativeness and reach of operations are also due to departures to new destinations operated by GOL and to international travel, which the Company resumed in November and continues into 2022”, says Bruno Balan, GOL’s Air Network Strategic Planning manager .

In this process of resumption of Brazilian tourism and the gradual return to international and corporate travel, the Company relies on the trust of its Clients, Employees and partners in its strict Health and Safety protocols practiced on board and at the airports where it operates.