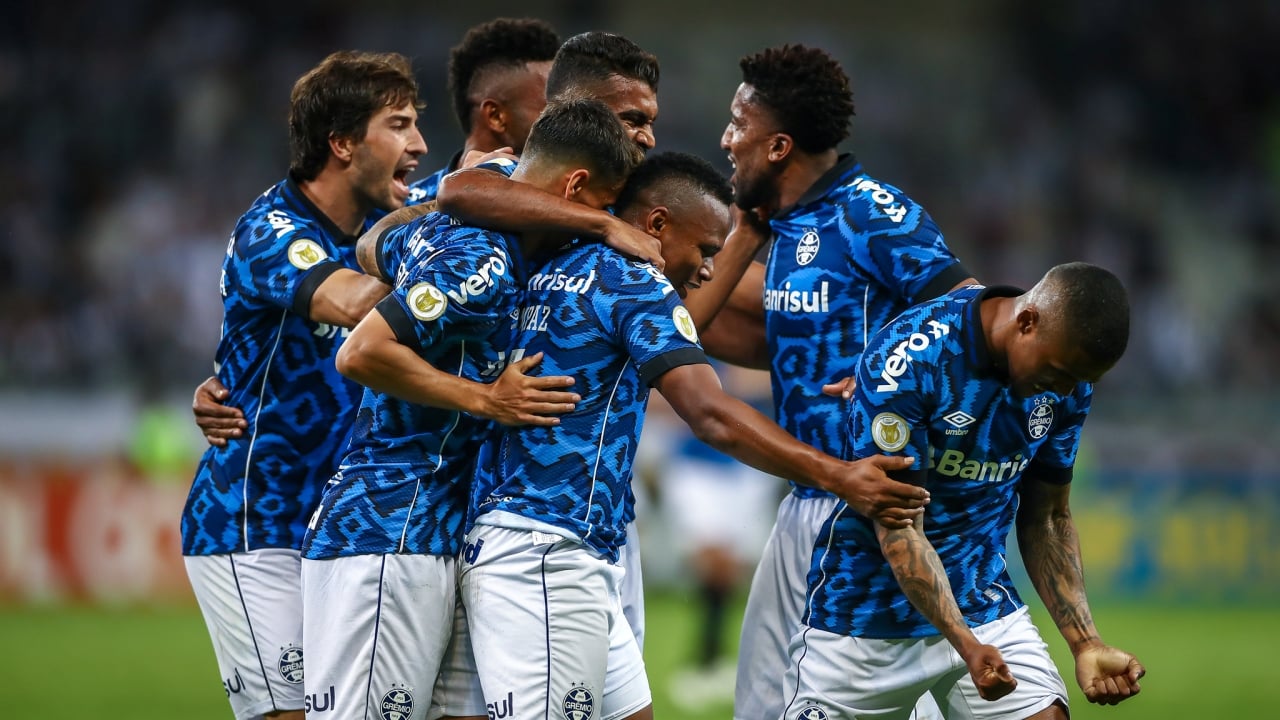 The 34th round of the Brasileirão may be Grêmio’s greatest and last chance to increase their hopes of remaining in the first division. While Tricolor faces Chapecoense, an opponent that is already relegated and the worst team in the league so far, Grêmio’s direct rivals will have difficult matches, potentially losing points.

Coming from a victory over Bragantino, Grêmio will have a tough game, despite that, they have great chances of coming out with the victory in Chapecó. Their three main opponents in the fight against relegation, Juventude, Bahia and Atlético-GO, have complicated games ahead of them this weekend, with high chances of losing points and benefiting Grêmio.

Grêmio needs to beat Chapecoense, reaching 35 points, being necessary to support against Bahia, Atlético-GO and Juventude. Today, Atlético-GO is the first team out of the relegation zone, with 39 points.

There is a reasonable chance that Grêmio will further reduce the distance to exit the sticking zone, depending on the victory over Chape and a combination of unfavorable results to its main competitors.

While Grêmio could finish the round much closer to leaving the sticking zone, not beating Chapecoense could simply lead to a fall to Serie B.

Even with the broken rival, Tricolor needs to be very careful in front of Chapecoense. The team from Santa Catarina is already mathematically relegated, because of that, it must go to the field to add points and leave the place of 15 points, being one of the worst participations of a team in the first division.

The ideal world is for Vagner Mancini’s team to start pressing, trying to open the scoreboard as quickly as possible. Otherwise, you may feel the pressure, increasing the risk of being surprised.