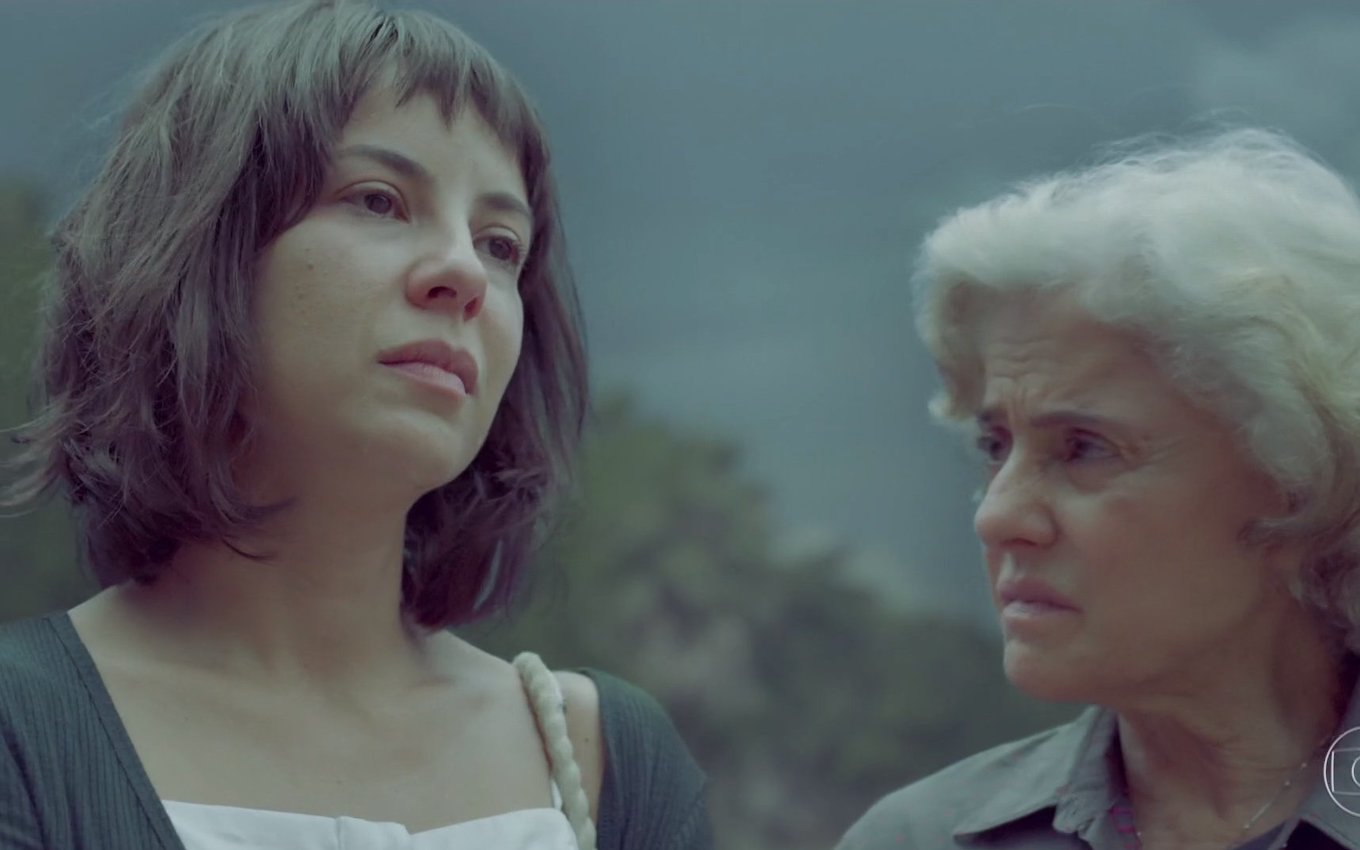 After marrying Mateus (Danton Mello) in Um Lugar ao Sol, Lara (Andréia Horta) will again wonder that she needs to find out what happened on the night of the supposed death of Christian (Cauã Reymond). For this, she will lie to her husband and return to live in Rio de Janeiro. The young woman will become a lunchbox vendor at the door of Engenhão only to find the beloved’s twin brother in the 9:00 pm soap opera on Globo.

Lara will begin the hunt to unravel the mystery from the chapter on next day 30. She will have almost met the faker, who will have been in a car accident on the road. The cook will even stop to see what happened, but Mateus will prevent her from approaching the crashed vehicle.

Next, Lara will spot Ravi (Juan Paiva) and realize that the driver has run away from her. In order to clarify this with the native of Goiás, Noca’s granddaughter (Marieta Severo) will tell her husband that she will go to Rio de Janeiro to help her grandmother with her move. The elderly woman will find a job in a restaurant in the Marvelous City.

In Rio de Janeiro, Lara’s sensitivity and even her sixth sense will be touched upon after she visits the tomb where, in fact, it is Renato (Cauã Reymond) who is buried. Then, she will find a document that will lead her to have clues that the twin brothers met on the night of the murder at Morro do Camelo.

The cook will suddenly show investigation skills. She will retrace all of Christian’s steps in the tragic night and will end up finding a photo of the brothers together on their one and only date.

Reprimanded for leaving her husband in Minas Gerais by Noca, Lara will promise her grandmother that she will return as soon as she finds out what really happened to Christian. The amateur detective, then, will have the idea of ​​selling lunches at the door of the Engenhão stadium, when she remembers that Christian was a street vendor in the neighborhood at the time he was looking for his brother.

This will be how the young woman will be able to come face to face with her ex-fiancé again in the serial. Certain that he is Renato, she will end up being mistreated by the faker.