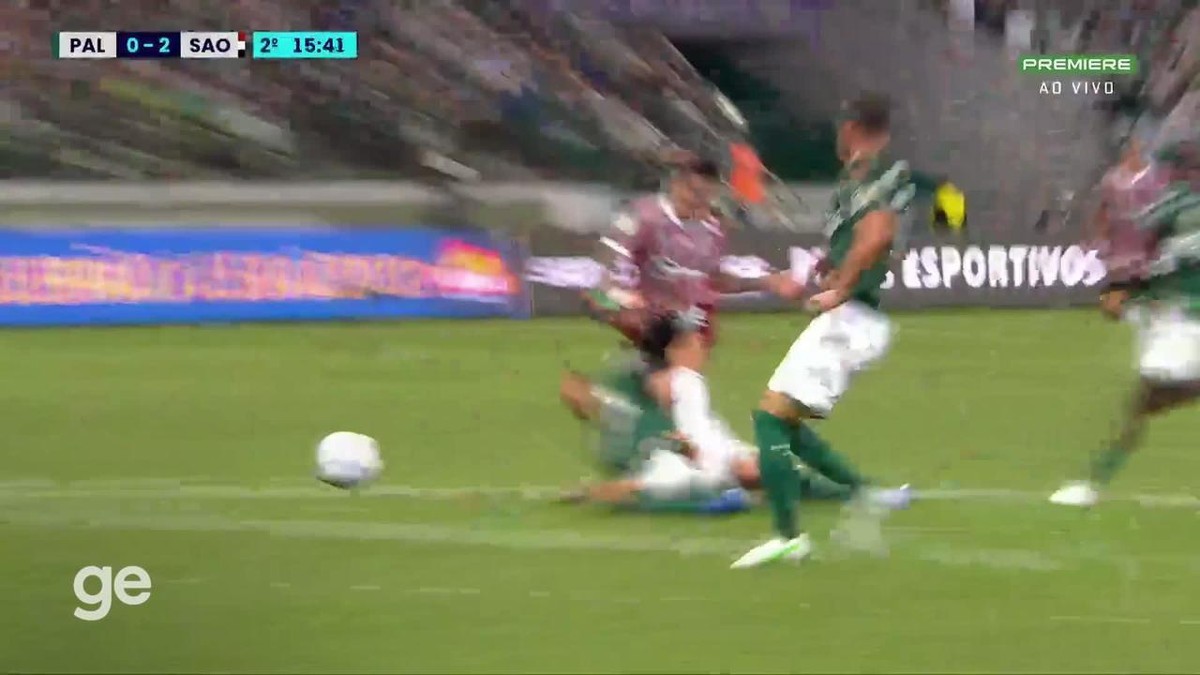 Forward Luciano, from São Paulo, has a fractured left wrist and will undergo surgery for correction this Saturday, according to the club.

The player was injured in the bid in which he scored the second goal of São Paulo against Palmeiras, last Wednesday, for the Brazilian. After finishing, he loses balance in a split with a rival and falls.

The expectation is that the surgery will be performed this Saturday and that he will be discharged the next day. Next week, recovery begins at the rehabilitation center in São Paulo. There is no forecast for him to play again.

Luciano, from São Paulo, moments before he crashed and injured himself against Palmeiras — Photo: Rubens Chiri / saopaulofc.net

Luciano continued on the field in the derby after getting injured. Only last Friday, after training with the cast, did he report discomfort at the site. He had imaging tests that detected the fracture in the scaphoid bone in the left wrist.

– As it is a totally joint fracture, there is no way for him to play with protection. It would be too risky. Any fall he has that eventually causes a new deviation would result in a sequel to the entire wrist, with limited movement and often even requiring new surgical procedures. It would be a complicated situation, different from a fracture that is not joint, hence the need for surgery at this time – explained São Paulo doctor Tadeu Moreno to the club’s website.

Luciano started against Palmeiras and has disputed a spot in attack with Rigoni and Calleri. The Argentine duo should start the game next Wednesday, against Athletico-PR, in Morumbi.