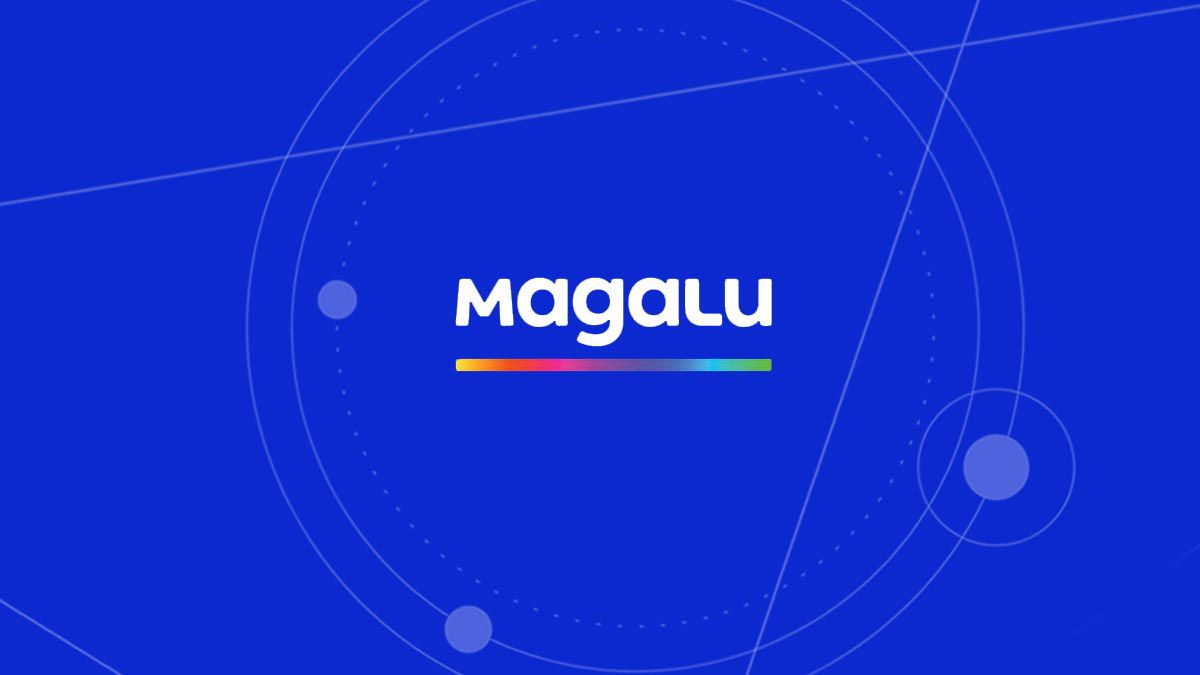 To mark the Black Consciousness Day, Magalu prepared an action that will give 100% cashback to those who buy books by selected black authors during this Saturday (20). Among the titles are works by authors such as Machado de Assis, Silvio Almeida and Djamila Ribeiro.

This is the second edition of the Black Consciousness Day action, which in 2020 had 50 titles on the list. The action is valid for purchases on Magalu’s SuperApp. In total, more than 60 titles by black Brazilian authors will be available. For Ana Luiza Herzog, corporate manager of Reputation and Sustainability at Magalu, to increase the visibility of Brazilian black authors.

Cash back on purchases, a practice known as cashback, will be deposited into the Magalu Pay e-wallet. The money can be used to pay bills, transfers or make new in-app purchases.

Furthermore, Magalu cashback is “guaranteed”, even if the customer does not have a Magalupay account at the time of purchase. The amount is deposited when the account is opened, making it available for use in SuperApp Magalu, without the need to download another application.

Check out some of the books participating in the action:

Benefits are valid for selection items only. The purchase is limited to one unit of the same book per order and the promotion is only valid during the 20th of November and while supplies last.

Magalu’s initiatives in diversity and inclusion

In recent years, Magalu has reinforced the company’s diversity and inclusion actions. In 2020, the company carried out its first trainee selection process exclusively for black and brown people.

The program was created after a survey revealed the disparity in the number of black people in leadership positions at Magalu. The trainee program attracted more than 20 thousand candidates. The 19 selected will complete the training in December, while the company selects candidates from the 2022 class, which will again be made up exclusively of black trainees.

In addition, the company developed a series of actions to increase diversity in Magalu’s highest positions. The people management area established targets for hiring afro-descendant employees for leadership positions and defined an employee promotion policy that encourages diversity among positions.

All these actions were discussed with the affinity group, formed by black employees, and created in 2020. The group works as an internal consultancy, which helps to validate the company’s initiatives, positioning and inclusion policies.