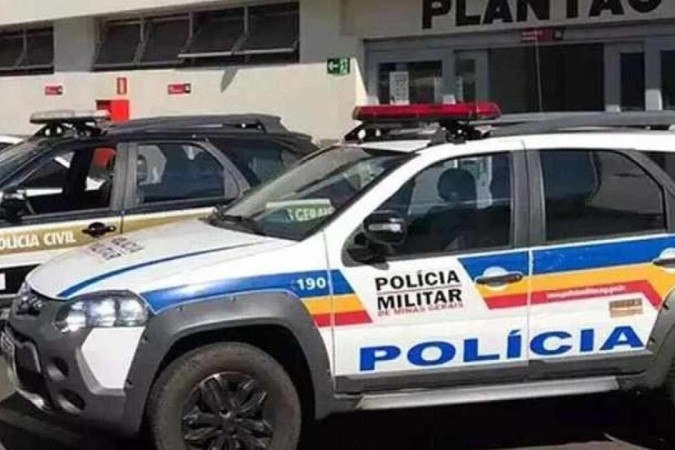 Renato Manfrim – Special for the State of Minas


At the Police Station in Duty of Uberaba, the suspect confessed to the crime, and the mother, despite being denounced, denied that she knew about the abuses – (credit: PCMG/Divulgação)

After a complaint from a guardianship counselor, a 35-year-old man was arrested on Thursday night (11/18) by the Military Police (PM) in Uberaba, Triângulo. The accused was at home, in Bairro Rio de Janeiro, where he had sexually abused his 13-year-old daughter for about two months.

According to the PM record, he confessed to the rape, which was happening with the consent of the child’s own mother, also 35 years old. Both were heard by a duty officer of the Civil Police (PC) and then released.

Despite having confirmed to the military that he was abusing his daughter, the suspect did not say the last time the crime took place. The child’s mother, despite being denounced, denied to the police that she knew about the crime.

On the other hand, according to the complaint from the guardianship counselor to the PM, the teenager’s mother not only consented to the abuses but also left the family’s residence with her other children, when the husband wanted to have sex with his daughter.

Also according to the counselor’s complaint, the victim received threats from the suspect not to report the crime to other people.

In addition, the behavior of the teenager at school would have changed a lot, and after the abuse began, she, who believes she is pregnant, lost more than 20kg.

The counselor also told the PM that people from the school where the girl attends and the neighbors would be aware of the abuse.

She was taken for medical care at the Hospital de Clínicas of the Federal University of Triangulo Mineiro (HC-UFTM) and would then be institutionalized in a foster home until her maternal family members were located.

The Civil Police of Minas Gerais (PCMG) informed the report through a statement that the mother of the teenager and the man, aged 35, were taken to the Civil Police Station in Duty, where they were heard and released by the Police Authority.

“PCMG opened a police inquiry to investigate the facts. The investigation, under secrecy, is under the responsibility of the municipality’s Family Guidance and Protection Police”, concludes the note.