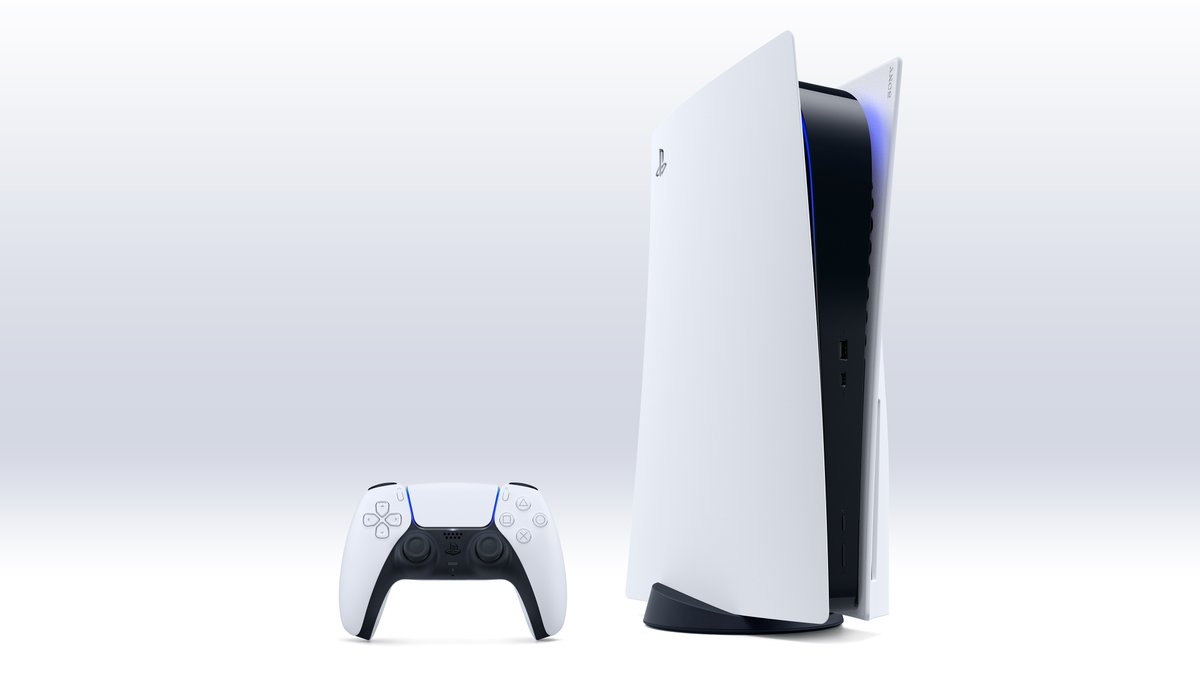 The main architect of the PS4 and PS5, Mark Cerny, detailed in a new video from the website Wired the entire process of designing and creating the PlayStation 5.

According to Cerny, it all starts with bringing together the developers’ ideas and needs and consists mainly in tackling the problems that prevent them from creating each other’s dream game.

Highlight is the appeal of several developers regarding the use of SSD, which already happened at the time of the PS4. There was a general consensus that traditional hard drives and optical readers delayed the experience as a whole and made development difficult. Developers then asked for a bandwidth of at least 1GB per second for reading. Cerny then said that they had already thought about offering more, 5 to 10 times the asking price.

Also, it was mentioned how the intention was to create a system that would help developers make the work of creating games easier. The custom IO system and invisible compression were implemented, taking this burden off the creation process.

Below you can check the full video presented by Mark Cerny about the PS5 design.