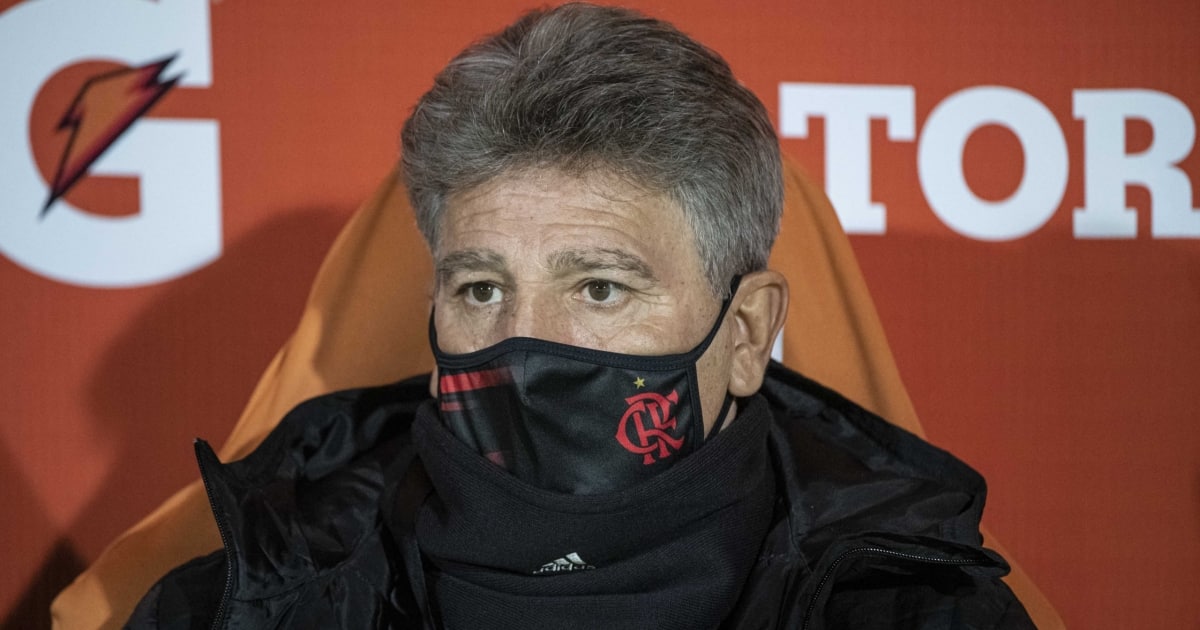 Flamengo will play in the Libertadores final against Palmeiras next week, on Saturday (27). However, the permanence of Renato Portaluppi in the Rio de Janeiro team is unlikely even in the case of continental conquest. The information is from journalist Renato Maurício Prado, identified with Fla.

During UOL News Esporte, he revealed that behind the scenes, Flamengo’s management is thinking about hiring a foreign coach for 2022. And of course, their preference is for the return of Jorge Jesus. The Portuguese did not do well on his return to Benfica and does an average job. Check out the speech by Renato Maurício Prado.

“Even if Libertadores wins, I don’t believe Renato Gaúcho will stay. It is clear that the impact of an achievement like this, especially if it is with a great exhibition, can eventually change opinions”, he started, opening a gap for the continuity of the work.

However, this probability is not very high. And in case of defeat, he may be dismissed even before the end of the Brasileirão.

“But from everything I’ve heard from people in Gávea, which is where decisions are made, Ninho do Urubu is training, but in Gávea the top hats are there and all I’ve heard is that Flamengo wants a foreign technician for next year”, he said.

Renato can stay at Flamengo until mid 2022

In the case of a Libertadores title, it is possible that Renato Portaluppi will stay there until half of next year. After all, Jesus’ contract with Benfica ended precisely at that time. The Club World Cup will be played in the first few months of 2022, so having an interim would not be a good option.

In this way, Renato’s renewal would last for six months, extending his passage through Flamengo. And Grêmio keeps an eye on the situation, even more if they stay in the first division.