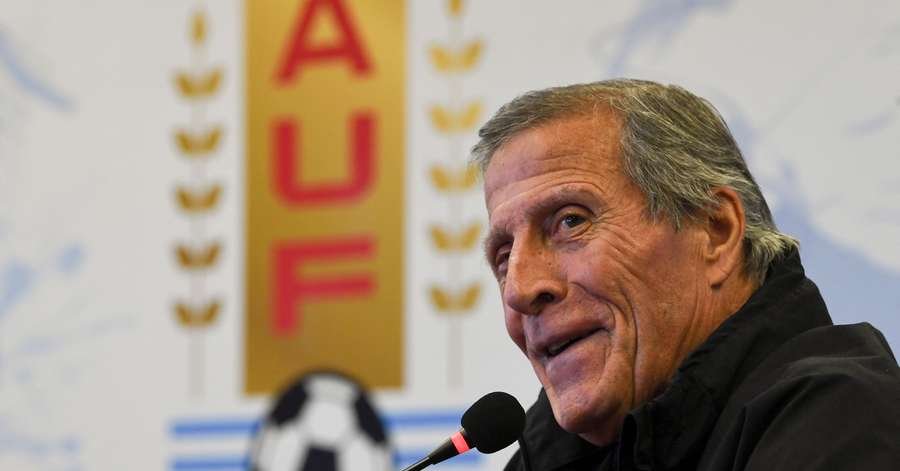 The 15-year trajectory of Óscar Tabárez in charge of the Uruguay national team comes to an end. The Uruguayan Football Association (AUF) announced the resignation of “El Maestro”, as the coach became known this Friday afternoon by Twitter. The news rocks Inter’s locker room, since Diego Aguirre is quoted to take over Celeste.

Uruguay’s bad campaign in the South American qualifiers was essential to the end of Tabárez’s work. Currently, Celeste ranks seventh in the table, with just four wins in 14 games and is in danger of missing out on the World Cup in Qatar next year.

In the last round, Uruguay suffered a 3-0 defeat by Bolivia. The team only returns to the field on January 27, against Paraguay.

At 74, El Maestro has an enviable track record on any continent. Under his leadership, Celeste went to three World Cups (2010, 2014 and 2018) and was champion of the Copa América in 2011. He took office in 2006, after not qualifying for the German Cup – there were 233 matches , counting the clashes of the main, under-20 and the Olympic team.