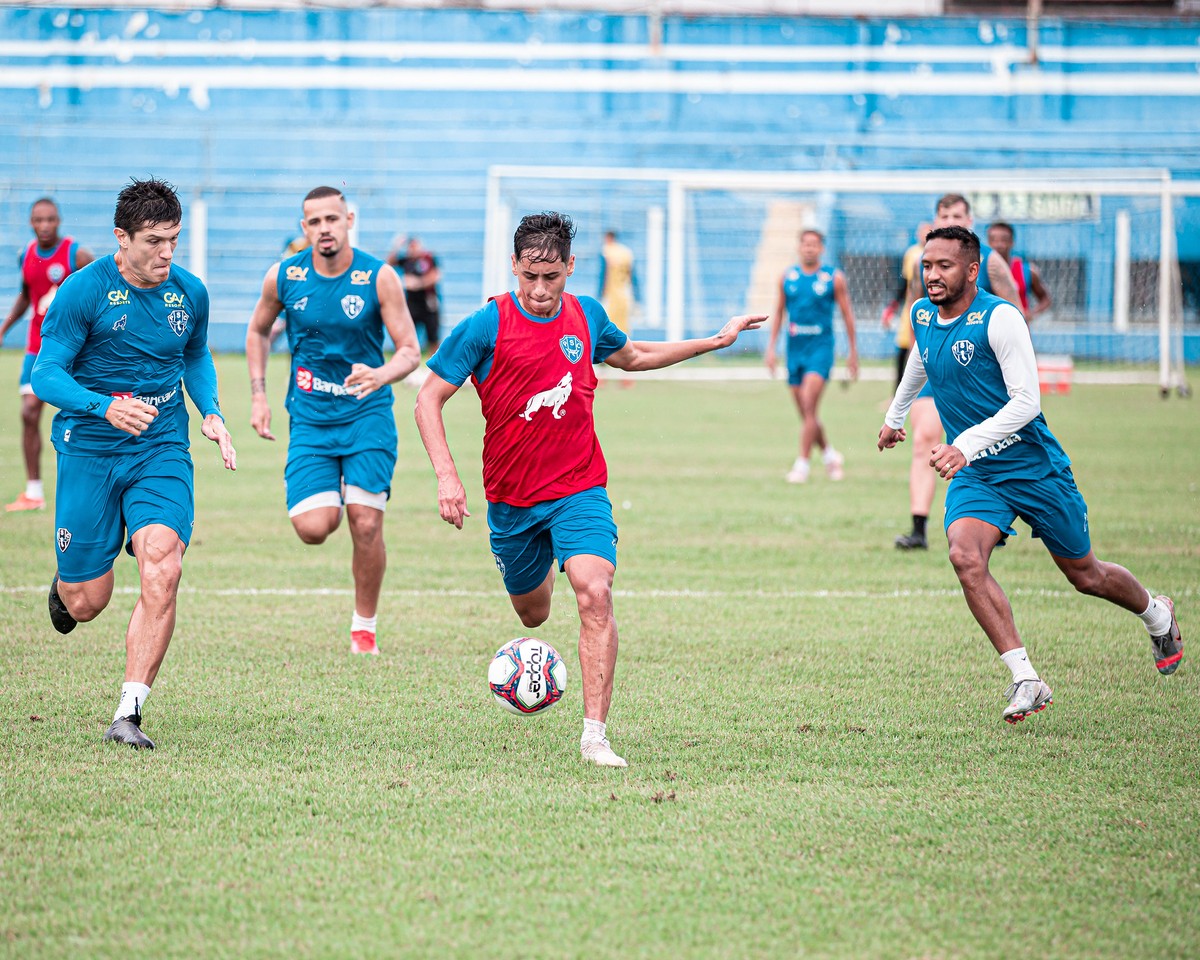 The negotiation was made in an agreement with Guarani from Palhoça-SC and Cruzeiro, who own the rights of the midfielder and the striker, respectively.

The club from Minas also asked for the contract of attacking midfielder Victor Diniz, borrowed by Papão, to be extended from December 31 to January 31, 2022, so that he can compete in the São Paulo Junior Soccer Cup.

The bicolor board has been negotiating the additive in the athletes’ contracts aiming at the final stretch of the Copa Verde, with matches scheduled for next month.

Paysandu also made official the departure of defensive midfielder Paulinho. The player had already left the club at the end of October – information was provided by ge Pará. According to a statement from the club, the contract was terminated at the request of the player himself.

Paulinho arrived at Curuzu in March for his second visit to the club. This season, he has been on the field in 25 games, starting 17 times. The last in the defeat to Ituano by 4-1, in the 4th round of the quadrangular series C, where he was criticized by the fans.