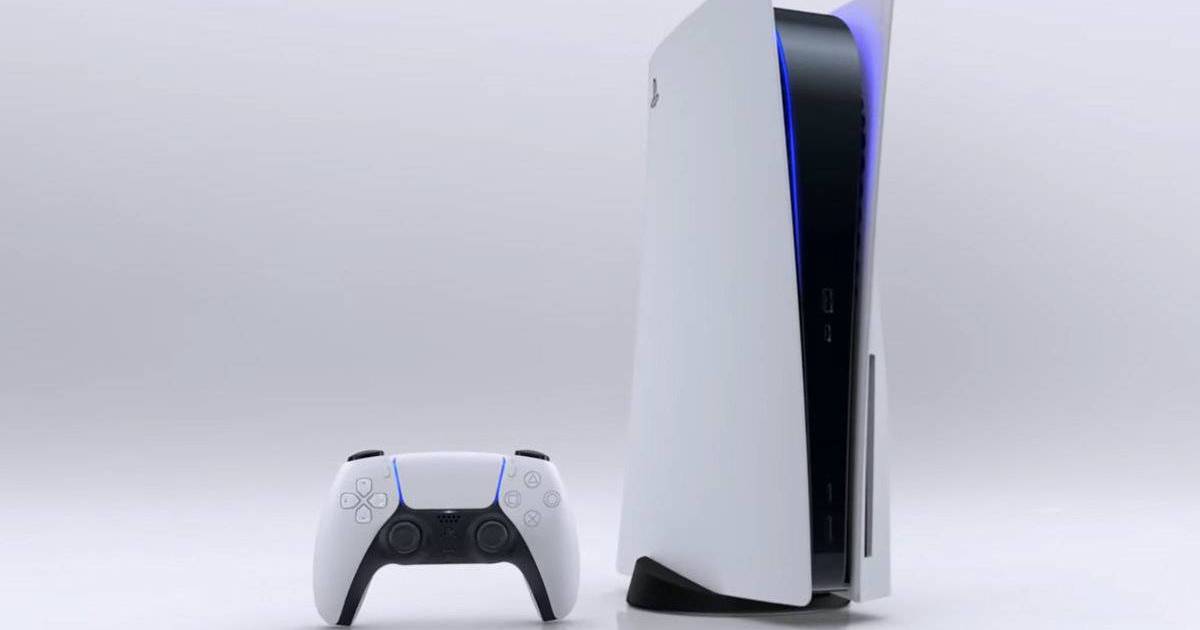 Brazilian players will have to pay more on PS5. According to Sony, the console started to have the new suggested prices of R$4,499,99 (PlayStation 5 with disk input) and R$3,999,99 (PlayStation 5 Digital Edition) last Wednesday (17). If you’ve found consoles at a lower price in the last few days, be aware that this could change soon.

The information was originally released on the PSX Brazil, and later on Techblog. In its own calculation, the The Enemy noted the veracity of the approximately R$100 increase in suggested prices and received the following statement from Sony: “Prices are in line with our constant assessment of local market conditions.”

Launched in November 2020, the two versions of the PS5 are far from accessible to a large part of the Brazilian public. Even so, the few units that go on sale from time to time sell out at an impressive rate. Normalizing product availability will still take a long time.

For more about PlayStation 5, check out the review for The Enemy. The text reads: “Improvement. This is the keyword that best describes the PlayStation 5: a console that is better, more powerful and faster than its direct predecessor.”

“With major titles like new Horizon, Gran Turismo, Ratchet & Clank and God of War already announced, Sony doesn’t seem interested in reducing the focus on exclusive offerings; while third-parties won’t have difficulty creating new experiences for the system, which, unlike the PS3 back then, uses a familiar and efficient development architecture.”