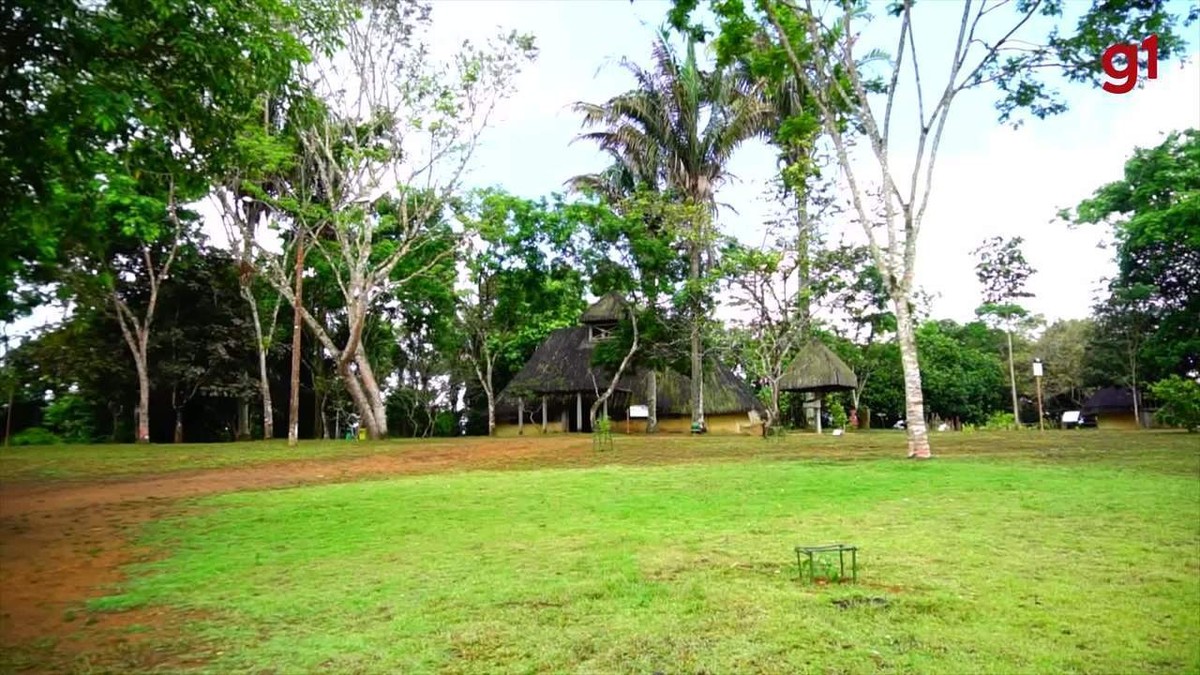 The greatest symbol of black resistance in Brazil, Quilombo dos Palmares was a refuge for enslaved peoples in the 17th century. Located in Serra da Barriga, in União dos Palmares, Alagoas, the place that was once under the command of the warrior leader Zumbi dos Palmares is today an international heritage site and an increasingly sought-after tourist destination.

From January to October this year, 13 thousand tourists from 16 countries visited Serra da Barriga, most of the United States, Germany, France, Argentina and Colombia. Expressive number, considering the restrictions caused by the coronavirus pandemic.

With the resumption of tourism and the celebrations of the National Day of Black Awareness, celebrated this Saturday (20), it is expected that the number of visitors will double. This weekend alone, the region should receive around 10 thousand people to attend cultural, religious and artistic presentations.

“From now until April, the flow of visits increases a lot. This is associated with the high season in the State of Alagoas. Last Sunday we had 800 people visiting the park to participate in Pôr do Sol na Serra, a cultural project with the presentation of local artists and with a beautiful view”, explained Izabel Gomes, municipal secretary of Tourism of União dos Palmares.

Quilombo dos Palmares is located on the top of Serra da Barriga, in the municipality of União dos Palmares, in Alagoas — Photo: Reproduction/TV Gazeta

Zumbi and the Quilombo dos Palmares

Zumbi dos Palmares was born in 1655, in Alagoas. He was one of the main representatives of the black resistance to slavery at the time of Colonial Brazil and leader of the Quilombo dos Palmares, the most significant community formed by slaves who escaped from the plantations.

The National Day of Black Consciousness is celebrated on the date of Zumbi’s death, murdered on November 20, 1695, during an ambush ordered by the governor and captain-general of the then captaincy of Pernambuco, Caetano de Melo e Castro, to eradicate for good. threat of fugitive slaves in the region. Without Zumbi’s leadership, around 1710, the quilombo fell apart.

Centuries passed, until in 1985 the Quilombo dos Palmares was listed by IPHAN as a Historic, Archaeological, Ethnographic and Landscape Heritage Site. Another title came in 2017, Mercosur’s Cultural Heritage, granted by the Cultural Heritage Commission of the economic bloc formed by Brazil, Argentina, Uruguay and Paraguay.

A researcher and quilombola, Zezito Araújo participated in the process of listing Serra da Barriga in the 1980s — Photo: Ufal Archive

One of the people who participated in the registration process of the Quilombo dos Palmares Park in the 1980s it was professor and researcher Zezito Araújo, who is from Alagoas and a quilombola. In an interview with g1, he highlighted the importance of the process for the Brazilian black community, since the park was the second black space tumbled in Brazil.

“Meanwhile, there were already thousands of religious temples and palaces listed in Brazil. Being such an important space for the rescue of our history as a people helped, even at that time, to bring about this discussion about what needed to be done to review the way of telling the story of the indigenous people and the black people of Alagoas,” he says Professor Zezito.

For Danilo Luiz Marques, professor at the Federal University of Alagoas (Ufal) and director of the Center for Afro-Brazilian and Indigenous Studies (Neabi), the processes of registration and research on black resistance have increased visits to Serra da Barriga, which houses the former quilombo.

“Quilombo dos Palmares is studied all over the world, recently a German researcher was in Alagoas researching on the topic for his doctoral thesis. Another important point was the listing of Serra da Barriga by the National Historical and Artistic Heritage Institute, in the 1980s and, more recently, by Mercosur”, explained the professor.

But not only that. Researchers agree that the death of the American George Floyd sparked a worldwide debate about memory spaces, that is, the way in which history is always told with a colonial bias. Danilo Marques claims that this debate rekindles the importance of reaffirming ethnic identities.

“In Brazil, this was reflected in questions about the pioneers, about the figure of Borba Gato, in the state of São Paulo, and Domingos Jorge Velho, in Alagoas. This is also added to the black protagonism within important spaces of the labor market, with the presence of black professionals ascending to important positions and pointing to some destinations that oppose these narratives”, explains Marques.

Zezito Araújo reinforces this theory, highlighting the effort to reverse the way in which figures of slavers and people who promoted the genocide of indigenous nations are still seen as important personalities in the state’s history, but without due critical attention.

“Look, the black movement is bringing new interpretations. There is already a movement in some municipalities to tell the story of our state from the point of view in which indigenous people and blacks are the protagonists of history. But there are places, like the Municipality of Atalaia , who highlight as heroes for figures such as Domingos Jorge Velho, who participated in the extermination of several villages”, emphasizes Zezito.

Bandeirante Jorge Velho, mentioned by the two researchers, was the man hired by the governor of the captaincy of Pernambuco to put an end to the resistance in Quilombo dos Palmares, which came under attack with a contingent of 6,000 armed men. It was under pressure from the bandeirante that the quilombola Antônio Soares, after being captured, handed over Zumbi.

Decades ago, the only way to climb the Serra da Barriga, in União dos Palmares, was on foot or in trucks because of the difficult access — Photo: Ufal Archive