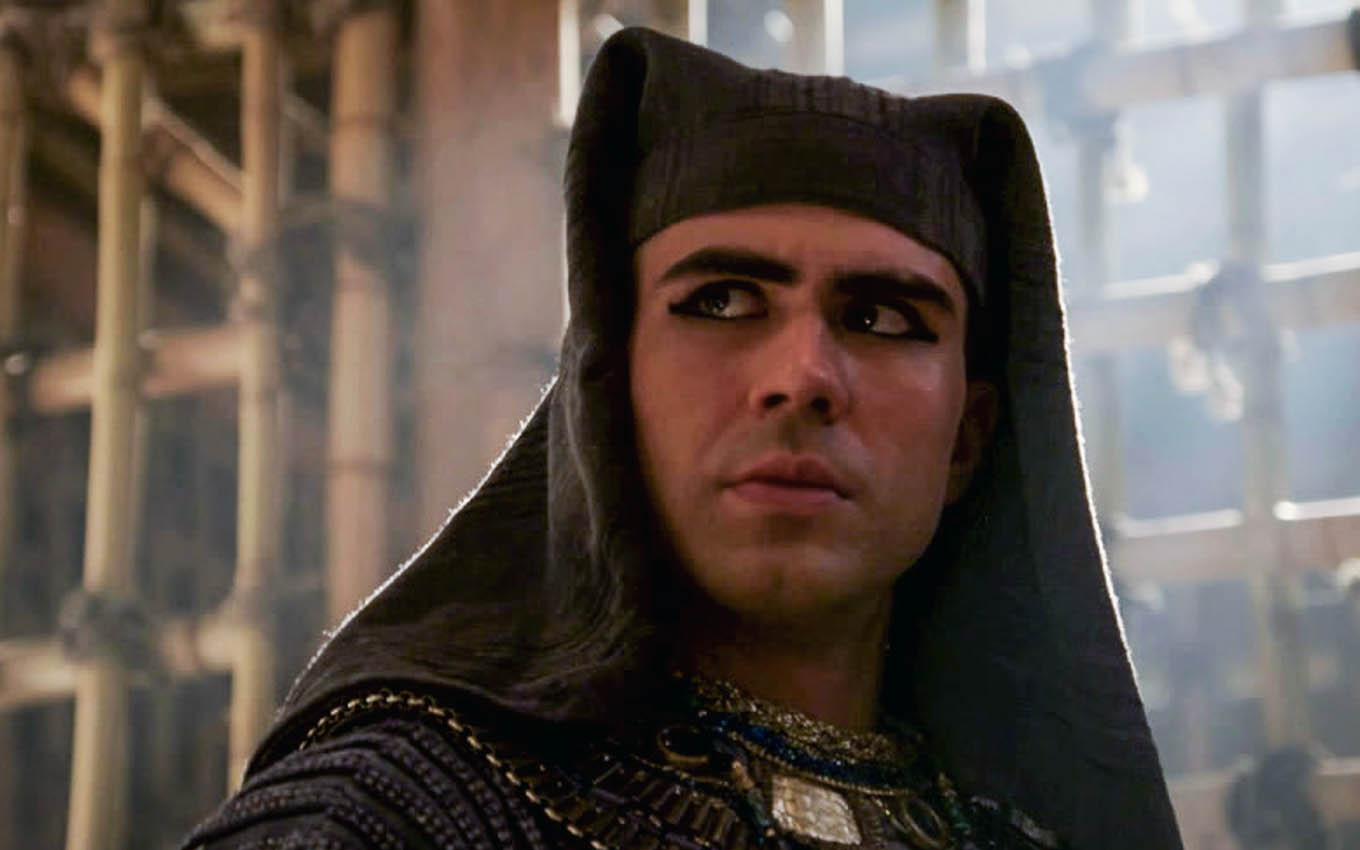 Record went to the Journalism department to heat up the release of The Bible, compiled from reruns that will replace Genesis from next Tuesday (23). The station will show a documentary to give the production a veneer of novelty, which will bring together excerpts from Os Dez Mandamentos (2015), A Terra Prometida (2016) and the current serial.

Edir Macedo’s network will air this Sunday (21) the special The Story of the Greatest Bestseller of All Time, in which its reporters will travel to Israel to show the latest archaeological discoveries related to passages from the holy book of Christianity.

The documentary language was not chosen entirely, as the serials by Camilo Pellegrini, Stephanie Ribeiro and Raphaela Castro were not sold as an allegory or a creation myth, but as an adaptation of facts that actually occurred — and that would have implications for Western society to the present day.

In addition to a blog on R7 designed to explain the intercessions between the serials and the present day, Record also featured in the first chapters the reinforcement of names of the Universal Church of the Kingdom of God. Renato Cardoso, Macedo’s son-in-law, went on Twitter to explain why the forbidden fruit is blue – a color that is not natural to any food, with the exception of blueberries.

In all, The Bible will compile three years of biblical novels in just four months to plug the hole in prime time before the premiere of Kings in the first half of 2022. with the re-presentation of Apocalypse (2017) during the pandemic.

Events will be displayed in chronological order, that is, Genesis will give way to itself. José (Juliano Laham) leaves the scene, and Adão (Carlo Porto) returns to inhabit the Garden of Eden — followed by Noé (Oscar Magrini), the tower of Babel, Terá (Ângelo Paes Leme), Abraão (Zécarlos Machado), Israel (Petronio Gontijo) until he returned to the governor-general of Egypt.

Moses (William Winter) of The Ten Commandments will then part once more with the waters of the Red Sea to allow the Hebrews to leave Pharaoh’s bondage behind. He will hand over the clan leadership to Joshua (Sidney Sampaio) of The Promised Land, who will lead them back to Canaan.

Reis will then resume history a few decades after the fall of the walls of Jericho, towards the end of the period of Judges, and still within the Old Testament. The only one left out is Jezebel (2019), since the prophet Elijah (Iano Salomão) is contemporary with the events of the new novel. 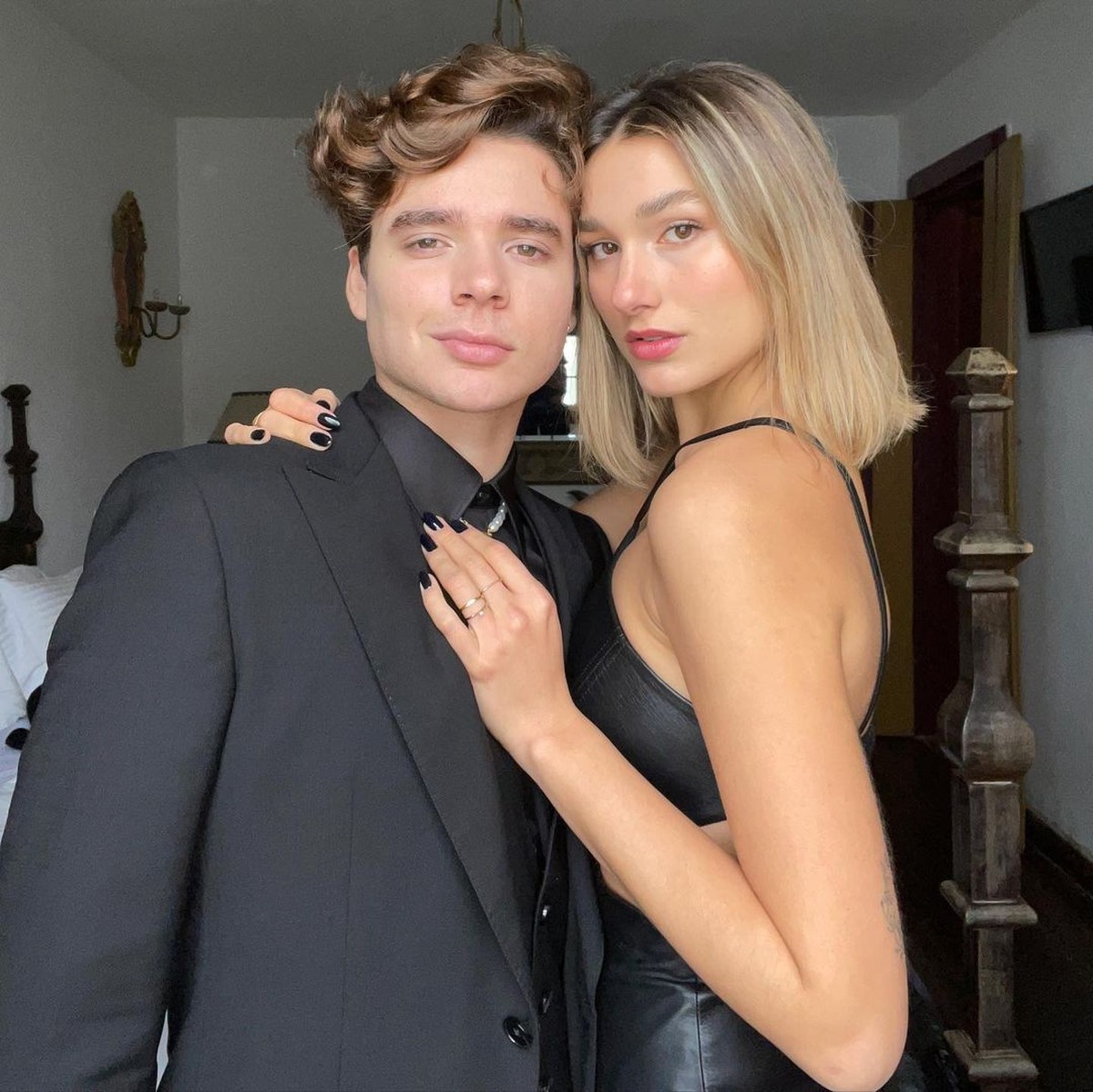