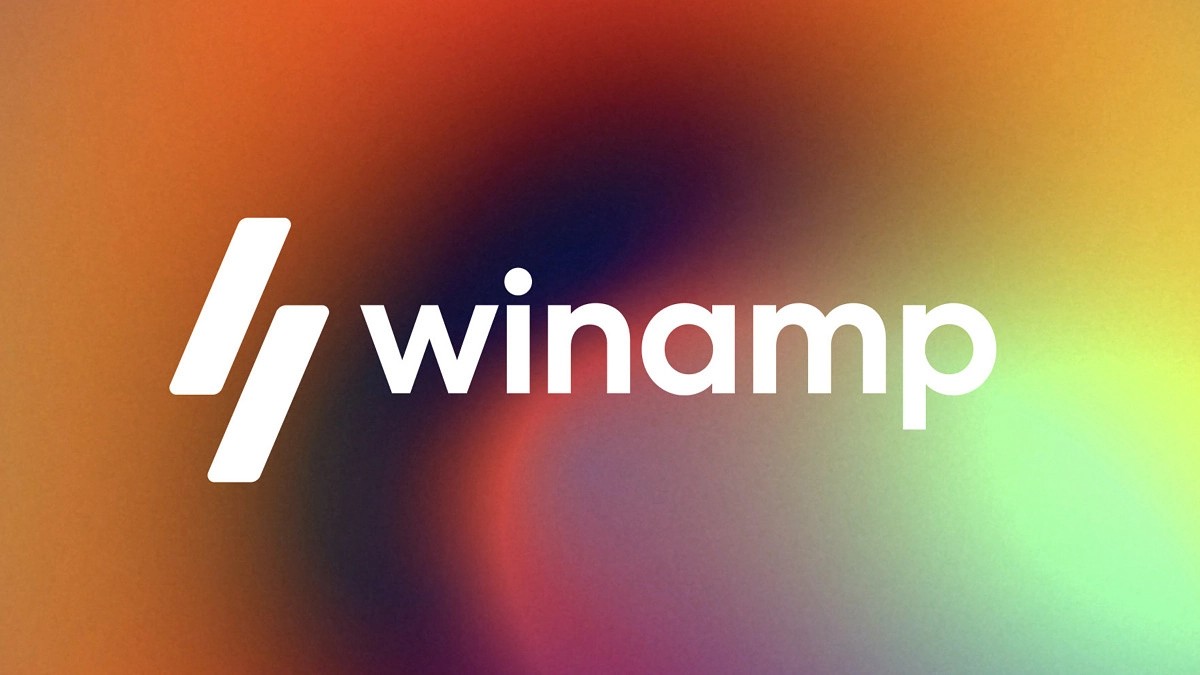 Winamp was a music player launched in 1997 and ended up becoming popular quickly, becoming one of the best media players for PCs. However, a string of bad updates caused the program to fall into decline from the year 2000 onwards.

There was no lack of attempts to revive the project, but none with success. Winamp is in active development again, but the new attempt doesn’t look very similar to the app’s original purpose.

Winamp was developed between 1997 and 2013, with version v5.666.3516 as its last release. In October 2018, an unfinished v5.8 build was leaked and Radionomy, owner of Winamp and now known as Shoutcast, decided to officially release it. More updates were promised, but they never materialized. Winamp’s official website has been redesigned and promises a “fresh renewal of the most iconic audio player on the planet.” 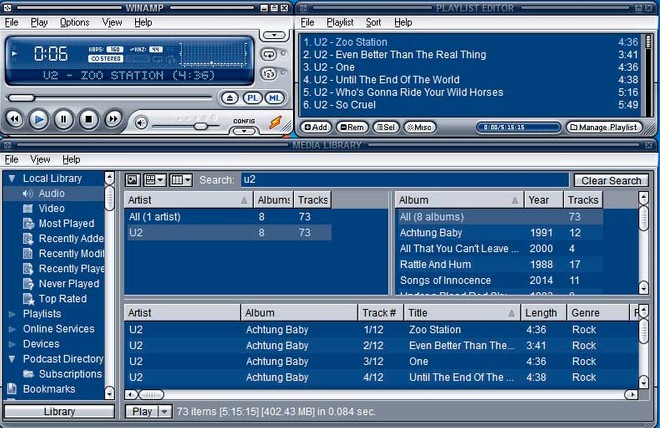 There isn’t much information about it yet, but the new project doesn’t look like a standard music player like the old days. One of the sections of the new site says it will have a unique space for creators to connect closely with their fans and earn income fairly.

AudioValley, a parent company of Shoutcast and Winamp, says the new release will become a must-have platform for audio enthusiasts, connecting creators and consumers of music, podcasts, radio stations, audiobooks and any other similar content.

The new Winamp looks like it will be an audio streaming platform, like Spotify and Pandora, not an updated app for playing music. Apparently, AudioValley is just using the Winamp name to generate more publicity for the new venture.

If you are interested in this new version, you can register to test the beta version of Winamp here.