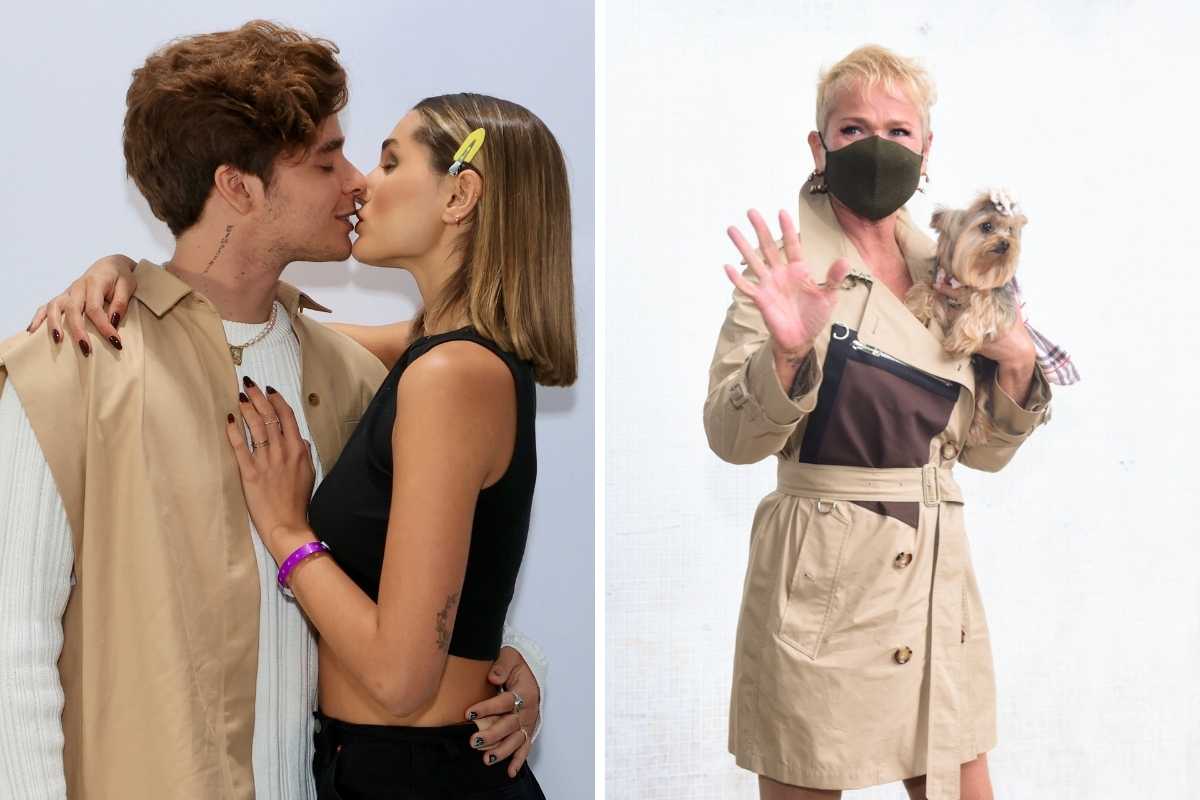 São Paulo Fashion Week is one of the biggest fashion events in Brazil, with its fourth day taking place this Friday, November 19, in the pavilion of Brazilian cultures in Ibirapuera Park, in São Paulo.

Of course, renowned models in the area were present at the event, as was the case with Sasha Meneghel, who always shone on national and international catwalks, and it couldn’t be different this time.

With a look turned to black, Sasha was present at the event today, having arrived alongside her husband, João Figueiredo.

In fact, he was beside the model throughout the arrival and backstage of the show, even giving her a kiss at one point.

Xuxa Meneghel, Sasha’s mother and one of the most beloved stars in the country, attended the event to honor the heiress, arriving alongside a puppy at São Paulo Fashion Week.

Remembering that, this Thursday night, November 18, Sasha Meneghel and her husband, João Figueiredo, honored Luciano Szafir in Walério Araújo’s fashion show, at SPFW. The model’s father was one of the highlights of the stylist’s collection presentation.

He walked onto the catwalk with his chest and belly exposed, wearing a black coat half open. Smiling, he left the formality of the modeling profession and lavished sympathy, with an infectious smile on his face.

And the smile is not unreasonable. This is Luciano’s first formal appearance since he fought a tough battle against Covid-19. The actor ended up in the ICU and was intubated to treat the infection, which devastated the world.

On the way out, Sasha caused a stir and caught the attention of fans, who flocked to her to attempt a selfie. While other people pulled her by the hand, Sasha’s daughter greeted her admirers with a smile on her face. So she managed to leave the place.

Luciano Szafir also surprised everyone by opening the fashion show by stylist Walério Araújo at São Paulo Fashion Week. The actor entered the runway ready to show off his ostomy bag (also known as a colostomy bag), an item he started using four months ago, after complications from Covid-19.

In the week that celebrates the National Day of People with Ostomy, which took place on Tuesday, November 16, the actor paraded with the purpose of drawing attention to the cause of those who have the same condition. To do this, she asked the stylist for a personalized outfit to make the bag visible, as a way to combat prejudice against those who have a stoma and show that this is not a reason for aversion, sadness, shame or reclusion.