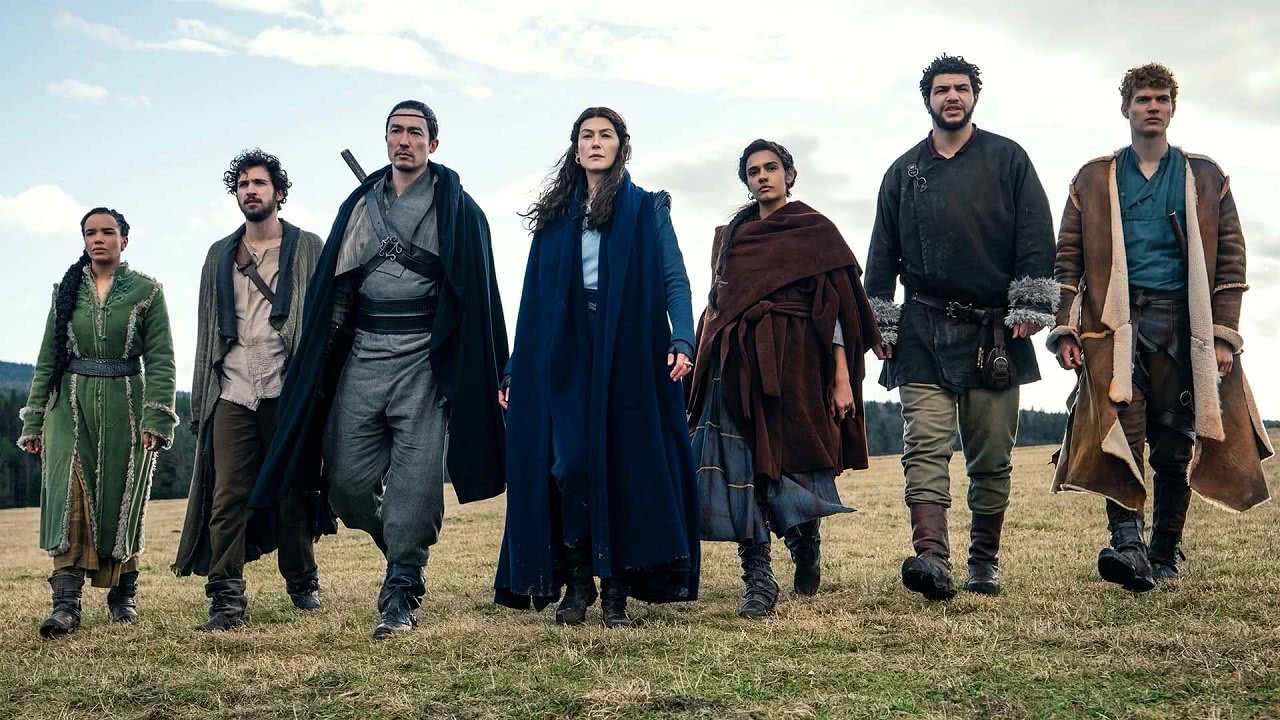 Amazon Prime Video released this Friday (19) the first three episodes of the fantasy series The Wheel of Time. The production starring Rosamund Pike (exemplary girl) is an adaptation of the literary saga of the same name, written by Robert Jordan.

“Set in an epic, sprawling world where magic exists and only certain women are allowed to access it, the story follows Moiraine, a member of the powerful women’s organization called Aes Sedai. When the protagonist arrives in the small town of Two Rivers, she embarks on a dangerous journey with five young people, one of whom was prophesied as the Dragon Reborn, who will save or destroy humanity”, says the official synopsis of the series.

It is worth remembering that, even before the premiere, the series was already renewed for the second season. New episodes of the series will be available every Friday, with the end scheduled for December 24th.

Read or Watch The Wheel of Time

The first volume of the series The Wheel of Time, one day there was a war so definitive that it broke the world, and in the turning of the Wheel of Time, what remained in men’s memories became the mainstay of legends.

The lives of five young people are changed forever when a strange and powerful woman says that one of them is the child of an ancient prophecy, with the power to alter the balance between Light and Dark forever.