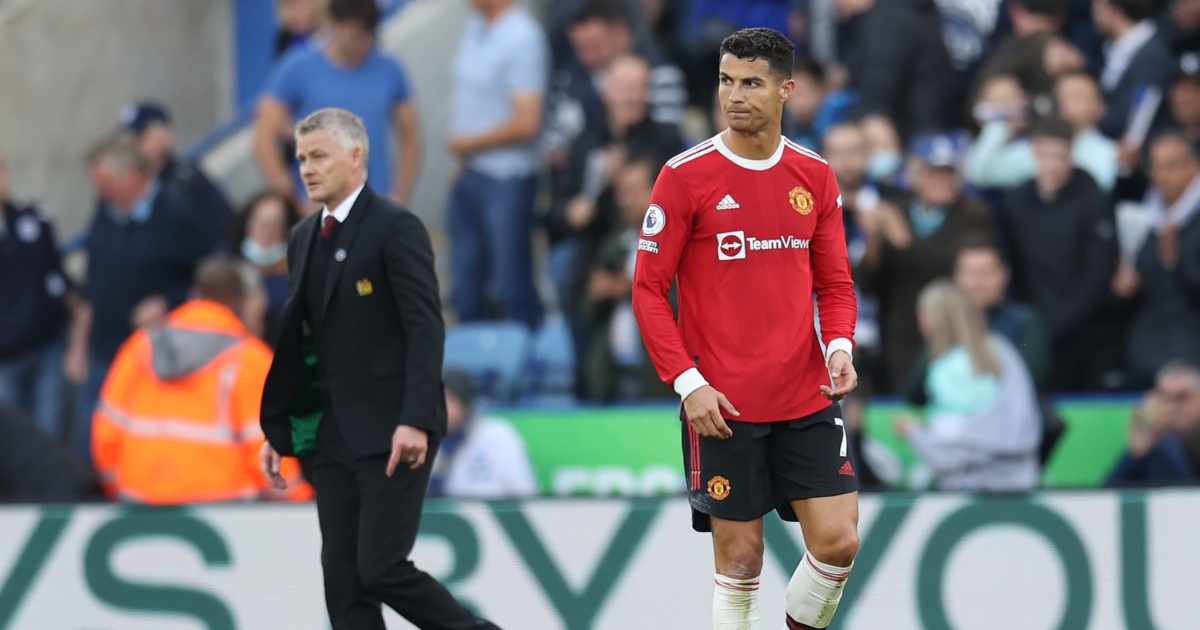 Under pressure, Solskjaer has a meeting with Cristiano Ronaldo and United leaders

Abhishek Pratap 2 weeks ago Sports Comments Off on Under pressure, Solskjaer has a meeting with Cristiano Ronaldo and United leaders 3 Views

The life of Ole Gunnar Solskjaer in charge of Manchester United is not easy. Pressured by the poor results, the coach decided to set up a sort of “crisis cabinet” and met with Cristiano Ronaldo and four other squad leaders to discuss the team’s direction.

Solskjaer wanted to hear from the players about the current situation for the team, 6th in the Premier League and coming off a home loss to rivals Manchester City. The tone of the conversation was mainly focused on the upcoming commitments of Manchester United, which could be decisive for the future of the coach in charge.

There will be three games, away from home, considered crucial for the club’s management to make a decision about the coach. This Saturday (20), the Red Devils face Watford in the Premier League, while on Tuesday (23) they face Villarreal in the Champions League. The sequence ends up facing leaders Chelsea, on Sunday (28), at Stamford Bridge.


Cristiano Ronaldo reveals focus until the end against Atalanta: ‘I never give up’