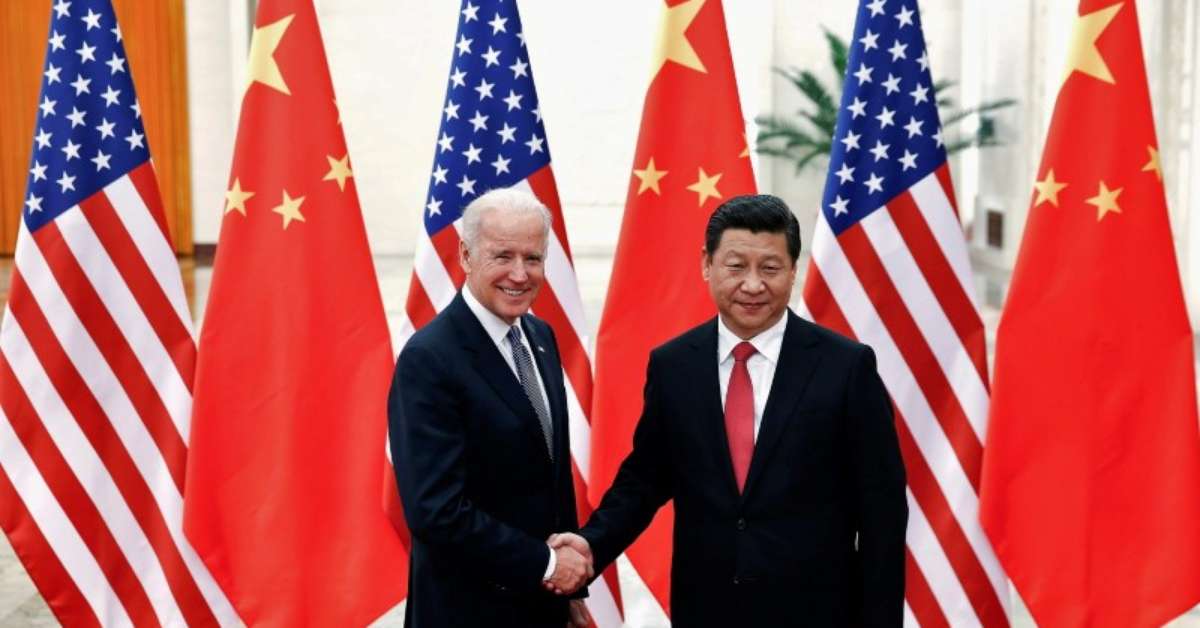 The President of the United States, Joe Biden, said that the country is considering making a diplomatic boycott of the Olympic Games of winter 2022, in Beijing, in retaliation for allegations of human rights violations by the Uighur Muslim minority in China.

The US head of state’s comment came just days after a virtual summit with China’s president, Xi Jinping, which aimed to reduce the tensions between the two powers.

The idea of ​​a boycott is nothing new, as in mid-April, a State Department spokesman revealed that the country was negotiating with key allies about ways to retaliate against China for continuing allegations of human rights violations.

If the United States boycotts the Winter Olympics, the decision will again shake up US-Chinese relations and could increase pressure on other world leaders to make similar decisions regarding the Games.

Even under a boycott, US athletes would be given a green light to participate in the Olympics, scheduled to begin on February 4, 2022. The country, however, would not send a delegation of government officials to attend the Olympic events, including the opening and closing ceremonies.

Human rights activists have called for a global boycott of the Beijing Olympics, so much so that they have come to call the event the “Genocide Games”, mainly because of constant allegations of human rights violations by the Uighur minority in Xinjiang. China, for its part, denies all accusations received.

“We have serious concerns about the human rights abuses we have seen in Xinjiang,” said Jen Psaki, a White House spokeswoman, noting that Biden’s idea of ​​boycotting the Olympics was not born out of his virtual meeting with Xi.

In 1980, US athletes boycotted the Moscow Olympics under pressure from then-President Jimmy Carter, who took the decision to rebuke the Soviet Union for having invaded Afghanistan. The Soviets, however, responded to the Americans with a boycott of the 1984 Games in Los Angeles.