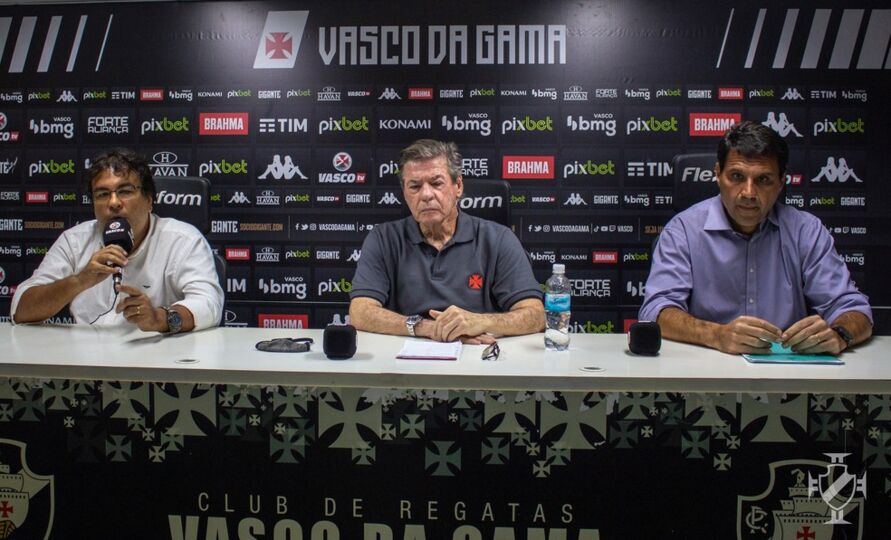 With the end of the year approaching, all Brazilian football clubs are starting to move in order to pay off their salary debts. At Vasco da Gama, this is no different. After only a part of the employees received salaries last week, the Cruzmaltinos leaders managed to pay off the entire payroll.

This Friday (19), Vasco paid salaries for September of all players and employees of the club. Until last week, only those who received up to R$ 2,500 had been paid, but now the others have been covered. The information is from the ‘Attention, Vascaínos’ channel.

Helder says remists will celebrate permanence in Serie B

With a defined team, Remo ends training aimed at Vasco

PAID! Vasco paid salaries for the month of September to players and employees who had not received last week. pic.twitter.com/321oqfZw47

Now, Cruzmaltino only needs to pay October salaries to keep up with the employees, except for those who work as a Legal Entity, who are not covered by the agreement made with the Public Ministry of Labor (MPT).

After the agreement was settled in court, it was determined that R$ 30 million in funds allocated to the club would be blocked to be used exclusively for the payment of employees employed under the CLT regime, including salaries, vacations, 13th FGTS and terminations of dismissed workers. As a result, Vasco will not be subject to liens and guarantee payments on time until January.

Soon, at 19:00, the team from the hill takes to the field for another challenge in Serie B. Without having any more chance to guarantee access to Serie A, Vasco will receive Clube do Remo, in a duel valid for the 37th round of the Serie. B of the Brazilian Championship. For this match, the team will not have the presence of Andrey, Leo Jabá, Walber and Zeca, who had their vacations early.

The probable Vasco team for this challenge should be formed with: Lucão, Léo Matos, Ricardo Graça, Leandro Castan and Riquelme; Romulo, Galarza, MT and Nenê; Morato and Pipe.The match will have complete coverage in real time, through the entire sports team of the DOL portal.