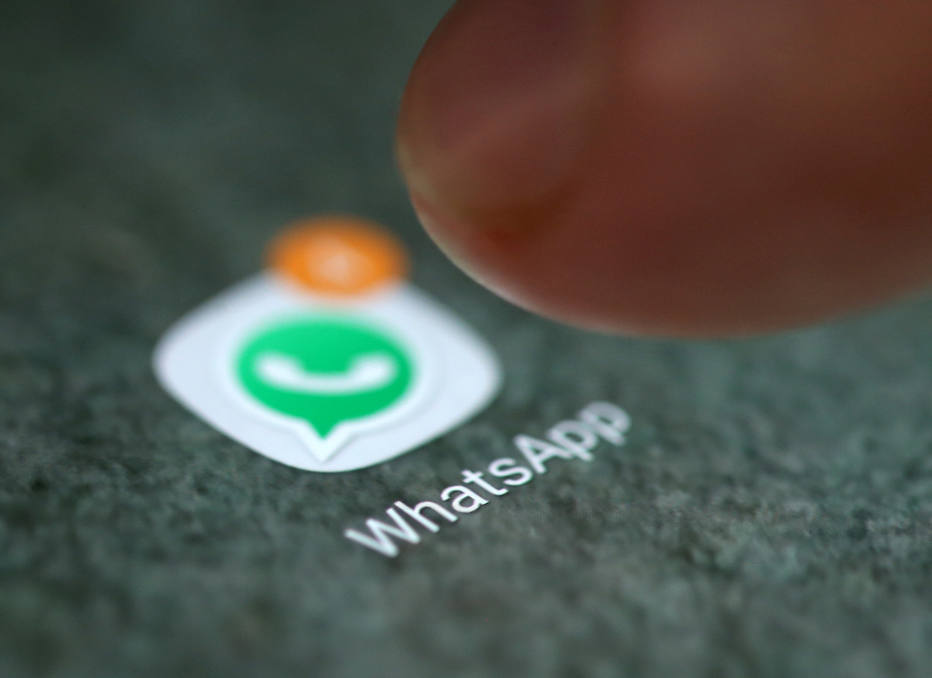 WhatsApp and Instagram present instability for users this Friday, 19. Around 2 pm Brasília time, Facebook applications (the company renamed Meta) were offline in several regions of Brazil, according to the website Downdetector , which registers complaints from Internet users about the stability of websites and apps. The problem seems to affect mainly WhatsApp Web, a feature that allows you to use messenger on computers. The operation appears to have normalized about half an hour after the first complaints.

The incident comes just over a month after the Facebook apps crash, which occurred on Oct. 4 and affected several countries, including Brazil — the crash, Mark Zuckerberg said at the time, was caused by an internal error during a ” routine maintenance work”. At that time, the company’s top three apps were down for 7 hours.

The report sought out Meta (the new name of the holding that controls Facebook, WhatsApp and Instagram), which said in a statement: “Today, earlier, a technical issue made some people difficult to access our applications and services. We apologize for the inconvenience and make it clear that the issue was quickly resolved for all users.”

As usual, users went to the rival social network, Twitter, to talk about the instability.