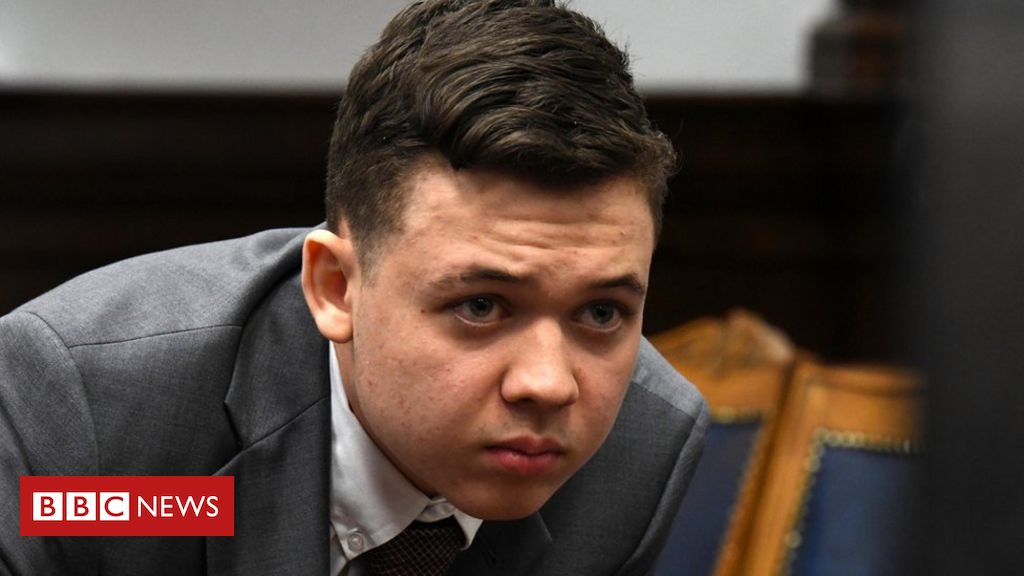 An American who killed two men amid the racial justice protests that swept the United States in 2020 was found not guilty by jury trial earlier this Friday afternoon (11/19).

The jurors accepted the thesis of the lawyers of Kyle Rittenhouse, 17 at the time of the crime, that he had shot 3 people — 2 of them fatally — in self-defense.

The episode took place on the streets of Kenosha, Wisconsin, on August 25, 2020. It was the third day of massive protests that erupted after a white police officer shot Jacob Blake, a black resident of the city, just months after George Floyd was murdered by a white officer who knelt at his neck for more than 9 minutes in Minneapolis.

Although the demonstrations were mostly peaceful, episodes of looting and burning of vehicles served as a trigger for part of the residents of the Kenosha region to organize themselves into private – and ideologically conservative – groups to watch over private properties during the protests.

Rittenhouse, who was not a Kenosha resident, left Illinois for Wisconsin armed with a semi-automatic rifle and a first-aid kit to participate in these acts.

That night, according to witnesses who testified during the 3 days of the trial, Rittenhouse was allegedly threatened with death by one of the victims, Joseph Rosenbaum, 36, who was demonstrating in favor of racial justice.

Hours later, according to footage shown in court, Rosenbaum allegedly chased the teenager into a parking lot. He was unarmed and had just come out of the hospital, where he had been given psychiatric medication.

At this point, the teenager shoots and kills Rosenbaum. While trying to flee the crime scene, Rittenhouse shot two more men: Anthony Huber, 26, who died, and Gaige Grosskreutz, who survived and said he chased Rittenhouse believing he was a mass sniper.

Prosecutors in the case tried to characterize Rittenhouse as an agitator in search of violence and chaos, having traveled from his town to Kenosha and armed at the protest site.

The defense said he only fired when he felt his own death was a likely outcome. Wisconsin state law permits the use of lethal force by anyone provided “she has reasonable grounds to believe that her death or grave threat to her is imminent and to prevent such an outcome.”

The 12 jurors — 7 women and 5 men — who deliberated on the case for more than 26 hours fully aligned themselves with the defense’s arguments.

The case has become a symbol of a political dispute between conservatives and pro-arms movements, which helped fund Rittenhouse’s defense, and anti-racism rights activists.

The two groups followed the trial from outside the courtroom. The National Force was called in to ensure order in Kenosha.

The national repercussions of the case were catapulted by the presidential election. Both the then president, Republican Donald Trump, and the current – and then Democratic candidate – Joe Biden, took a stand on the matter.

At the time of the crime, Trump refused to condemn Rittenhouse’s actions. “He was trying to get away from them, it seems to me. He was in a difficult situation, he probably would have been killed,” commented Trump, who visited the city afterwards to show support for police officers and did not speak to Jacob Blake’s family.

Biden, on the other hand, went to town to meet Blake’s relatives and spoke with Blake himself, who is paralyzed, on the phone. The candidate promised to increase the level of racial justice in the country during his campaign.

Hearing the verdict this Friday, Rittenhouse burst into tears and was carried away by his supporters. Blake’s family accused the jurors of racism.