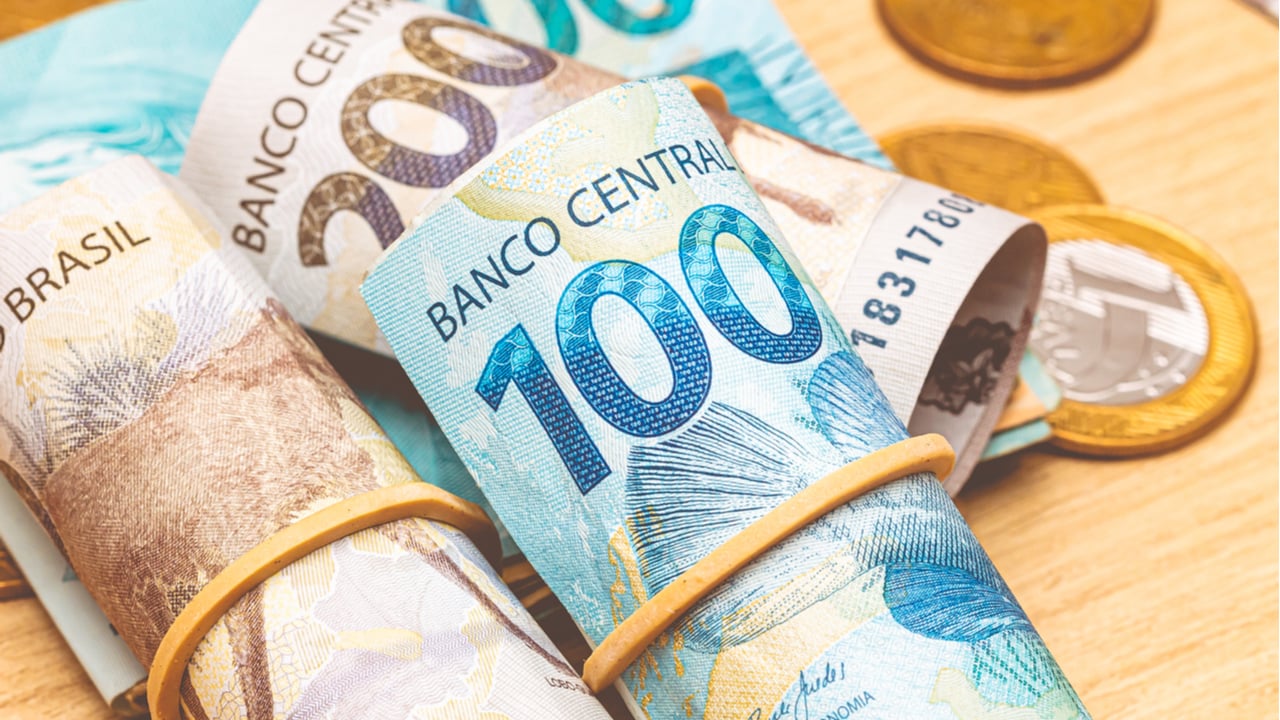 Worker has the right to withdraw Pis/Pasep from Caixa

The government extinguished the PIS/Pasep quotas and transferred the resources to the FGTS. Thus, for the worker to redeem the values, he will have to go to a Caixa branch and present an official document with a photo.

In the case of the deceased worker, the heir can withdraw the money. In this case, it will be necessary to take the holder’s death certificate, in addition to proof of the dependency bond.

The citizen must pay attention to one detail: the PIS/Pasep quotas are different from the salary bonus. It is transferred every year to workers who worked with a formal contract in the previous 12 months. Anyone who wants to know if they are entitled to Pis/Pasep quotas, need to access the Caixa Trabalhador app and check their balance.

You can receive income through a credit account, when the worker has an individual account at Caixa, with a positive balance and transactions in the last months. Or, at the ATMs of Caixa, Correspondent Caixa Aqui, and Loterias, using the citizen’s card. Finally, the worker can withdraw at a cashier branch.