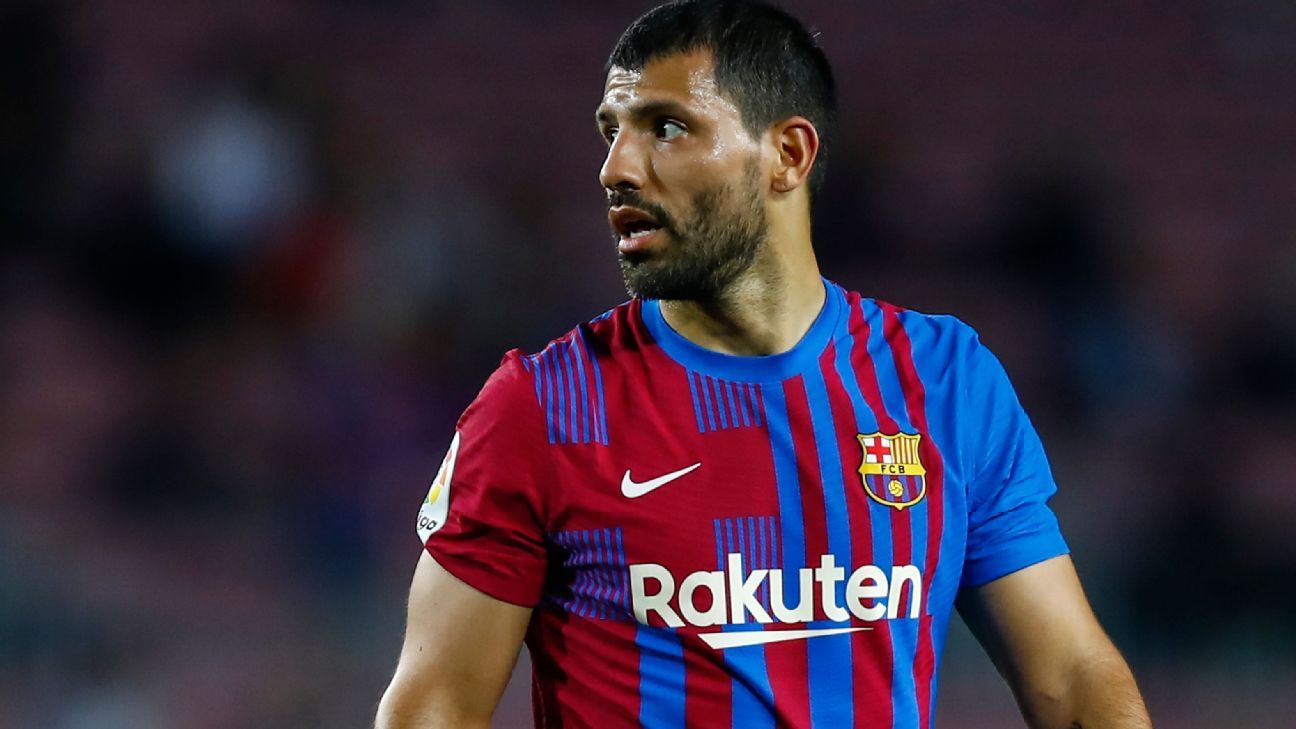 Samir Nasri, in an interview with Canal+, from France, revealed an exchange of messages with Sergio Agüero, in which the Argentine confirmed the end of his career

The news about the end of Sergio Agüero’s career are, according to a former teammate of the attacker, true.

This Saturday (20), in an interview with Channel+, from France, the former midfielder Samir Nasri said he spoke with the 33-year-old Argentine, who confirmed retirement thanks to a heart problem.

“Kun has just sent me a message, and sadly this is confirmed. I’m very sad. In addition to being a world-renowned player, a phenomenon, he is a good boy and a great person,” stated Nasri.

The two were club mates at the Manchester City, between 2011 and 2016. They won twice the Premier League, in addition to a title of the league cup and another from England Super Cup.

Nasri regretted the news and offered solidarity to the striker, who in the last transfer window signed with the Barcelona after the end of the contract with City.

“I’m sorry because it’s not a choice, it’s a forced retirement. I know the love he has for the sport and seeing him stop like this makes me sad. I wish him a lot of courage and affection, because he’s someone I enjoy enormously.”

Agüero has not yet officially commented on the matter, much less Barcelona. In an interview after the 1-0 victory over Espanyol, coach Xavi changed the subject and said that there is no definition of the case.

The Argentine has been out of football since October 30, when he felt pain in his chest during Barcelona’s 1-1 draw with Alaves. Initially, Agüero would be away for three months, but the problem appears to be more serious.

Revealed at Argentina’s Independiente, the striker was successful in Europe with the Atlético de Madrid shirt and became a Manchester City legend, where he is the greatest scorer in history, with 260 goals. For Barça, they have only four games and one goal.