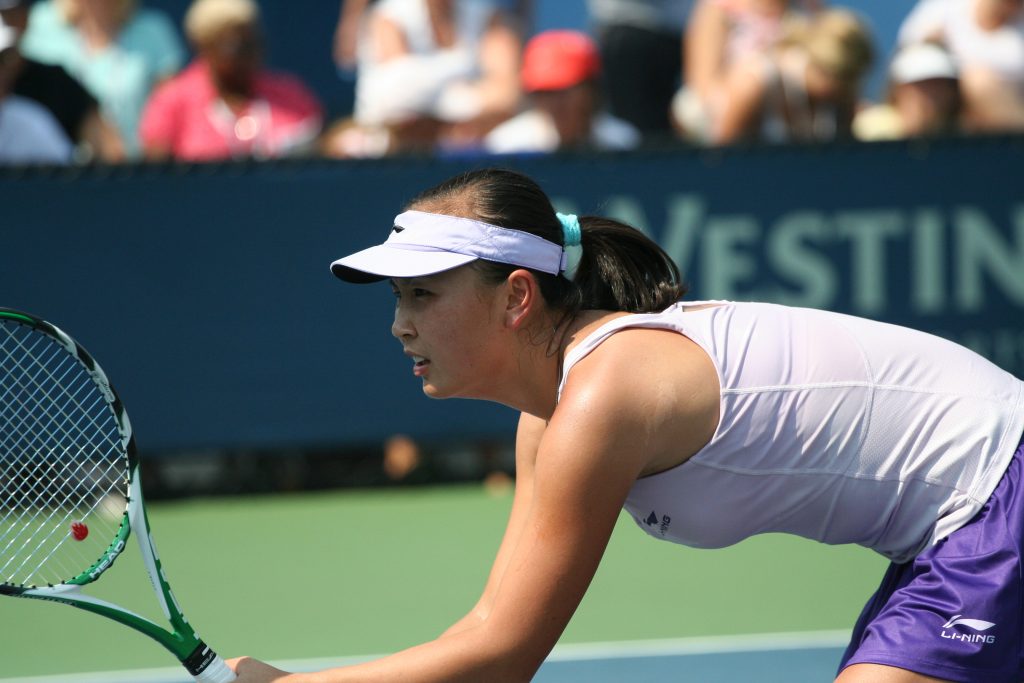 Amidst the controversy surrounding the disappearance of the tennis player Peng Shuai (Photograph), Hu Xijin, editor-in-chief of Global Times, newspaper aligned to Chinese Communist Party, published this Saturday (20) on Twitter videos and photos that would prove the athlete is alive.

In one of the recordings, Peng appears having dinner “with the technician and friends at a restaurant”, according to the editor. Before, Hu had already posted, also on Twitter, photos in which the tennis player appears playing with a cat in a room full of stuffed animals.

The registration dates, however, are unclear and have been questioned by the WTA (the Women’s Tennis Association).

“I am happy to see the videos released by the Chinese state media showing Shuai Peng in a restaurant in Beijing. While it’s positive to see her, it is still not clear whether she is free to make decisions freely. without outside coercion or interference. This video only is insufficient. And I’ve been talking from the beginning, I’m still concerned about Peng’s health and safety and that the allegation of sexual abuse is being censored and put under a rug. I have been clear about what needs to happen and our relations with China are at a crossroads.” he said Steve Simon, president of the WTA, in a statement.

On November 2, on a Chinese social network, the tennis player said she was raped years ago by the former Chinese deputy prime minister Zhang Gaoli. Half an hour later, the post was deleted, Peng’s social networks were blocked and mentions of her disappeared from the internet in China, under heavy government censorship. The athlete has not been seen since.