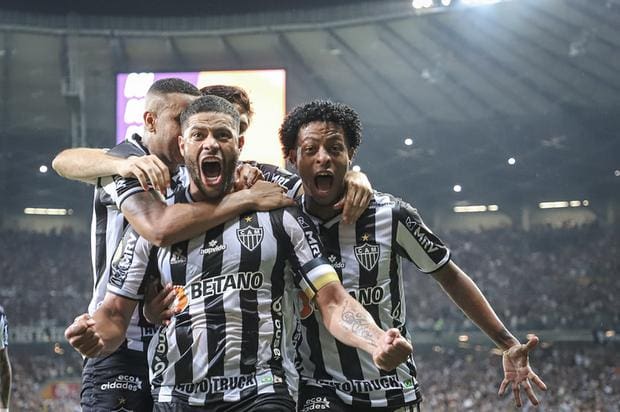 Alvinegro has a chance to confirm the title against Fluminense, on the 28th, at Mineirão

The 2-0 victory against Juventude last Saturday (20) brought Atlético closer to the 2021 Brazilian title.

The numbers show that Galo can become champion next Sunday (28), if he wins the match against Fluminense, in front of his fans, at Mineirão.

As Flamengo also beat Inter last Saturday (20th) and scored 66 points, the title can no longer be confirmed mathematically by Galo against Palmeiras, this Tuesday (23rd), in São Paulo.

Now, to be champion next weekend, Alvinegro will need to beat Verdão and hope that the Rio team doesn’t defeat Grêmio during the week. If that happens, Galo would reach 80 points after the game against Flu and the rubro-negros could only reach 79, joining all the games that are missing in the competition.

If they manage to win three of the five remaining games, Galo mathematically guarantees the title, regardless of the competitors’ results. That would happen because with three more victories, Atlético will accumulate 83 points. Even if Flamengo wins all the remaining five matches, the team from Rio could only add 81 points, thus being the runner-up. Palmeiras, in third place in the table, can reach a maximum of 70 points until the 38th round of the Brasileirão.