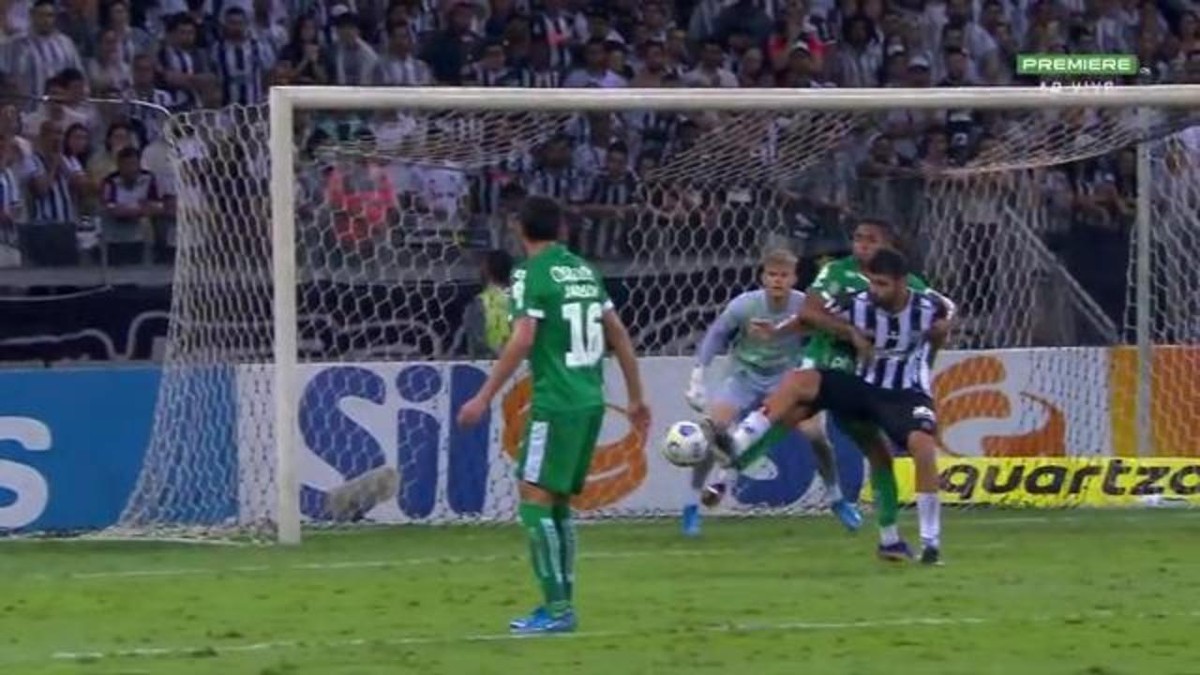 On Saturday night, during Atlético-MG’s 2-0 victory against Juventude, the Mineirão police station again registered cases of racial injury and sexual harassment within the stadium’s premises. Three Police Reports have been opened and are being followed up by the stadium authorities and administration.

Carlos Miguel de Almeida, 25, and his brother, Carlos Eduardo de Almeida, 22, denounced the racial insult they suffered at Mineirão, during the match held precisely on November 20, on Black Consciousness Day. The youths reported that they were called “monkeys” by a fan.

“And when a man called us a monkey I just wanted my mother’s lap, thinking about protecting my brother without knowing what to do in tears, crying” – said Carlos, in a post on social network.

Brothers denounced racial injury suffered by them during the game between Atlético-MG and Juventude — Photo: Reproduction Internet

According to information from the Military Police, during the registration of the complaint, the brothers said that after an argument, a man, whom they knew because they had friends in common, went to the victims and said: “What are you looking at, monkey? A bunch of monkeys “.

After the curses, the suspect, 43 years old, disappeared among fans. Until 8 am this Sunday, he had not been located by the police. According to the Civil Police, the occurrence was referred to the 3rd Northwest Civil Police Precinct for the investigation of the facts.

Also during the match between Atlético-MG and Juventude, the Mineirão police station registered two sexual harassment reports, one against a cashier in one of the stadium’s bars and the other against a female supporter.

Mineirão registered an audience of over 61 thousand people in the game between Atlético-MG and Juventude — Photo: Fernando Moreno/AGIF

The employee, from one of the commercial establishments in Mineirão, reported having been grabbed by force by a man, who still tried to kiss her. The suspect has not been identified. In the other case, a fan claims to have been touched in her private parts by a person, who later distanced herself and was not located.

The Civil Police will request that the Mineirão administration make available the images from the security cameras of the sectors where the cases were registered in order to identify those responsible.

In light of recent cases of harassment at the stadium, Minas Arena, Mineirão’s manager, started the campaign ‘Everyone against sexual harassment.’ avoid other acts of violence and harassment.