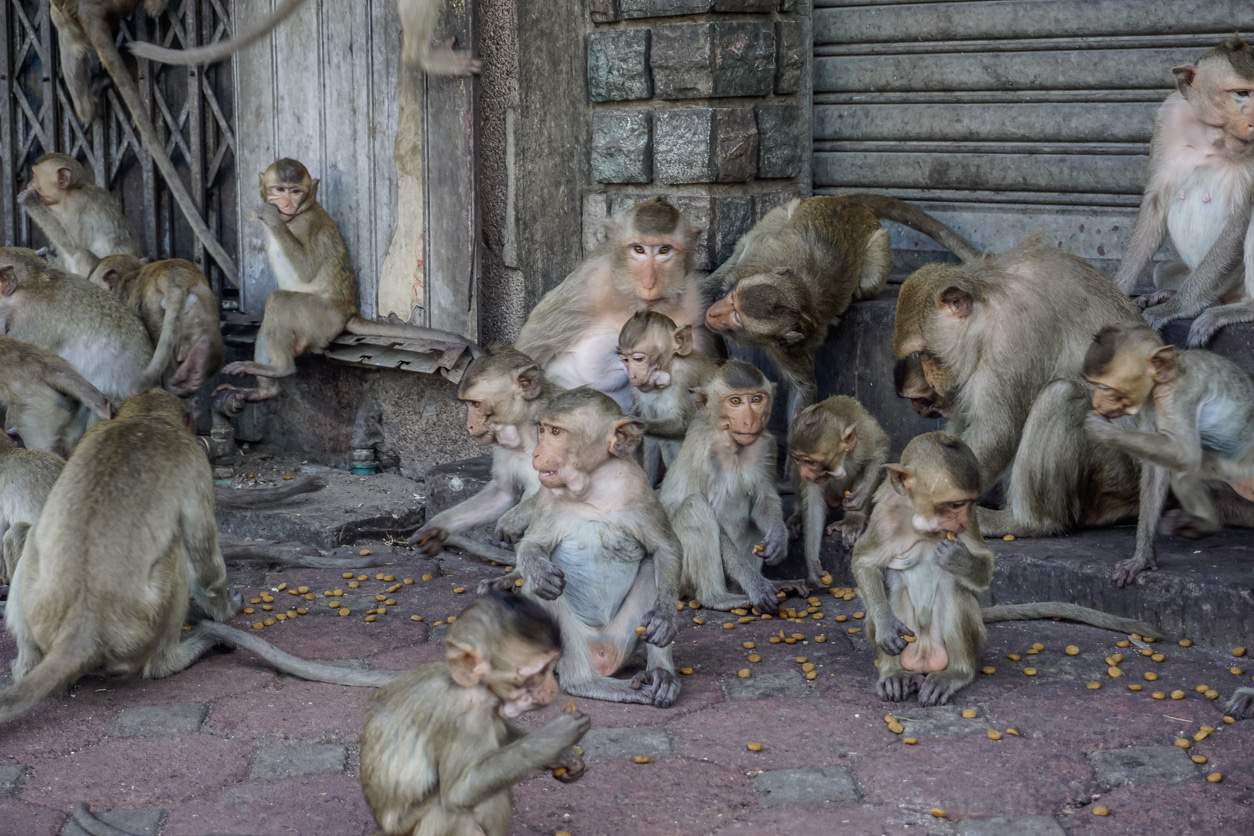 A case of monkey pox was confirmed in the United States last Tuesday night (16). The disease was detected in a man who returned from Nigeria to the US state of Maryland.

According to the Centers for Disease Control and Prevention (CDC), the virus is from a strain detected in the African country in 2017, after more than 40 years without new cases of the disease there. The guidance is for any suspected case in the region to be reported to the authorities so that the patient can be isolated.

Monkey smallpox is in the same family as conventional smallpox, which was eradicated worldwide in 1980. Monkey smallpox, however, is considered far less serious and occurs mainly in countries in Central and West Africa.

Symptoms are fever, headache, listlessness, swelling, muscle pain and especially skin rashes, which usually appear on the face and then go to other parts of the body such as the hands and soles of the feet. These lesions are itchy before they heal.

Typically, cases are mild, similar to chickenpox, and go away in a few days. However, one in 100 cases can be fatal, prompting the CDC’s warning. There is no proven treatment for the disease, but traditional smallpox vaccine has been used to control previous outbreaks, such as in 2003.

This is not the first recent case of monkey pox in the US. In July, another traveler from Nigeria landed in Texas with the virus. People who had contact with him were isolated and there was no further transmission. Officials believe that mask wear and the distancing imposed by the Covid-19 pandemic have hampered its spread.

Like other types of viruses, monkey pox can be transmitted from person to person, depending on the stage of the disease, and also on contact with an infected animal or food.