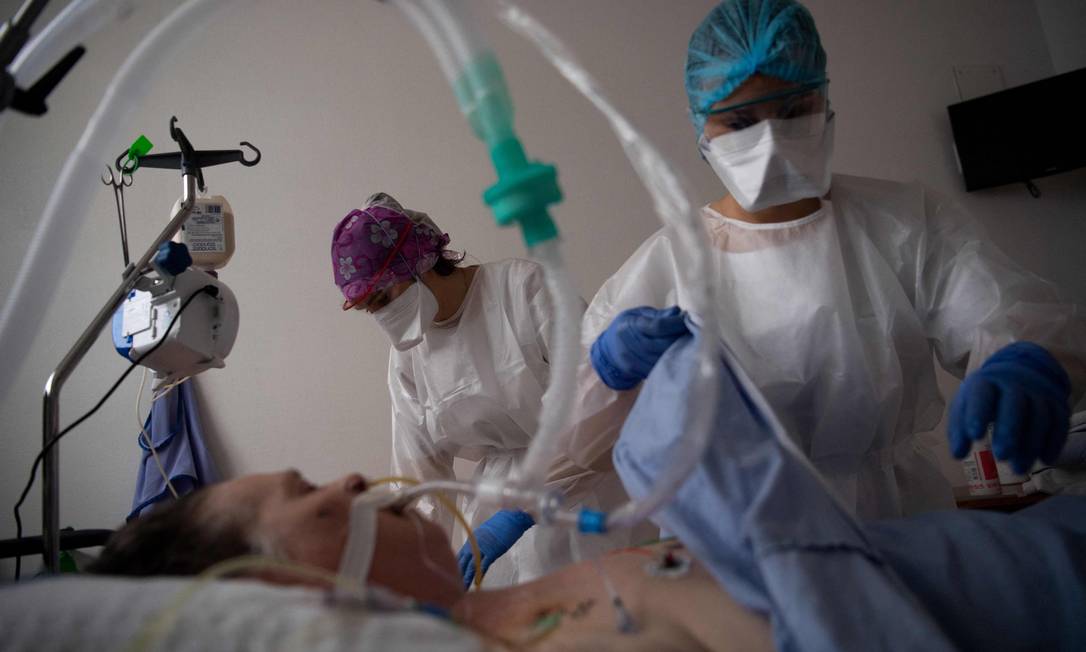 MELBOURNE — Thousands of people took to the streets of Australia this Saturday to protest against mandatory vaccinations against the coronavirus, as small groups gathered to support measures that have made the country one of the most vaccinated in the world.

Almost 85% of Australians aged 16 and over have been fully vaccinated against Covid-19. In general numbers, the country immunized with at least one dose 77% of the population and 71% with both. Although the vaccination process across the country is voluntary, states and territories have made immunization mandatory for workers in many activities and prevented the unvaccinated from attending restaurants and concerts.

Screaming “freedom, freedom” and carrying placards calling for an “end of segregation,” thousands of anti-vaccination protesters marched through the center of Melbourne, Australia’s second most populous city, which has been hit hard by the pandemic.


There were also protests reported in Sydney, Brisbane and other cities, with no reports of clashes, unlike what occurred on Friday in the Netherlands, where people were arrested during an act of the same nature. A banner in Sydney read, “My life is not a gift from the government, it’s a gift from God,” according to The Age newspaper.

Anti-vaccination demonstrations have been going on for weeks in Australia, occasionally turning violent and attracting ordinary citizens as well as far-right supporters and conspiracy theories. The movement against immunization, however, remains small, with research showing that opposition to the vaccine across the country is low in single digits.

In August:Australia and New Zealand have case records for Delta variant outbreaks

An act opposite to antivaccines, in favor of immunization, also took place in Melbourne, organized by the Campaign Against Racism and Fascism, under the slogan “Don’t break the campaign, get vaccinated”.

The Australia Open team, the first Grand Slam tennis tournament of the year and one of the biggest sporting events in the country, said Saturday that all players will have to be vaccinated to participate in the competition, which begins on January 17, 2022.

On Saturday, there were 1,166 new coronavirus infections in the state of Victoria, of which Melbourne is the capital, and five more people died. Despite the Delta variant outbreaks that led to months of quarantine in Sydney and Melbourne, Australia has an average of 760 cases and 7.5 deaths per 100,000 people, according to data from the World Health Organization (WHO), below many other developed nations.

Since the beginning of the pandemic, in general numbers, Australia has registered 196,000 cases and 1,933 deaths by Covid-19.