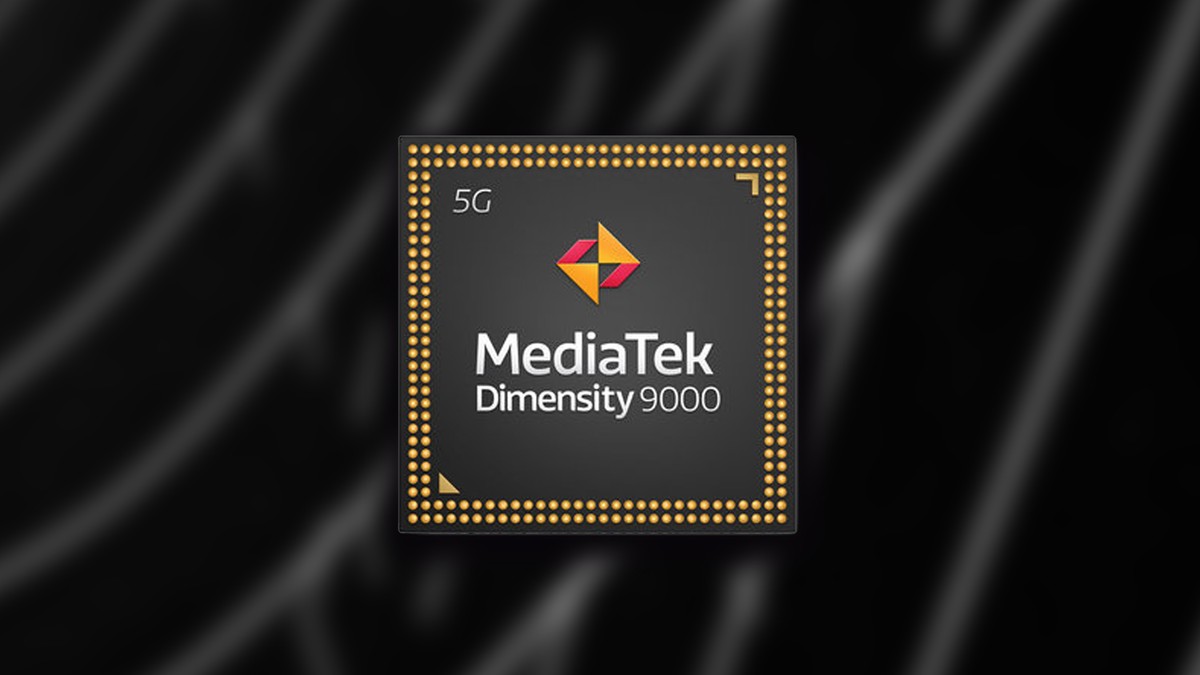 Released last Friday (19) by MediaTek during the Executive Summit, the Dimensity 9000 platform is the company’s new bet to compete directly with industry giants such as Qualcomm, Samsung and Google, which entered this year in the following processors with the presentation of the Tensor.

The Taiwanese manufacturer’s new chipset brings with it several advances compared to the previous generation, including a new Armv9 architecture and the presence of eight processor cores, one Çortex-X2 at 3.05 GHz, three Cortex-A710 at 2.85 GHz and four Cortex-A510 at 1.8 GHz and 4 nm lithography.

According to the results of a benchmark test carried out by the company, MTK’s new octa-core boasts a multi-core score of over 4,000 points, similar to what we found in the A15 Bionic, SoC developed by Apple and that equips the iPhone 13 Series line.

Also according to MediaTek, the Dimensity 9000 platform also far surpasses the A14 Bionic and the Snapdragon 888, a processor that is currently the most powerful developed by Qualcomm and that equips several Android smartphone models, such as the Mi 11 Pro and ROG Phone 5. 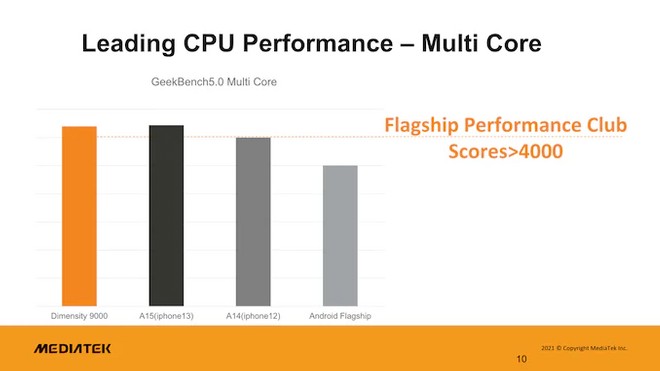 in single-core performance can be up to 35% higher than what we found on ‘Android flagship’, nomenclature used by MTK to refer to the latest generation competitors, including the aforementioned SD 888, Exynos 2100 and Google Tensor, which was introduced recently and is present in the Pixel 6 and 6 Pro.

Going to artificial intelligence (AI), the manufacturer is optimistic and suggests that its native chipset is 16% more efficient than the Tensor in terms of AI and surpasses by 60% the A15 Bionic in that same category. 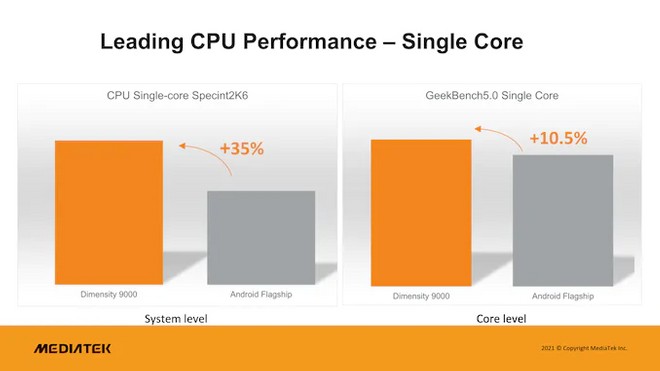 It’s still early for us to classify the Dimensity 9000 as the most powerful and advanced processor on the market, as Qualcomm will announce in December during the “Snapdragon Technology Summit 2021” event — held from November 30th to December 2nd — the SD 898, which must also be manufactured using a 4nm process and will bring innovations to the hardware market.