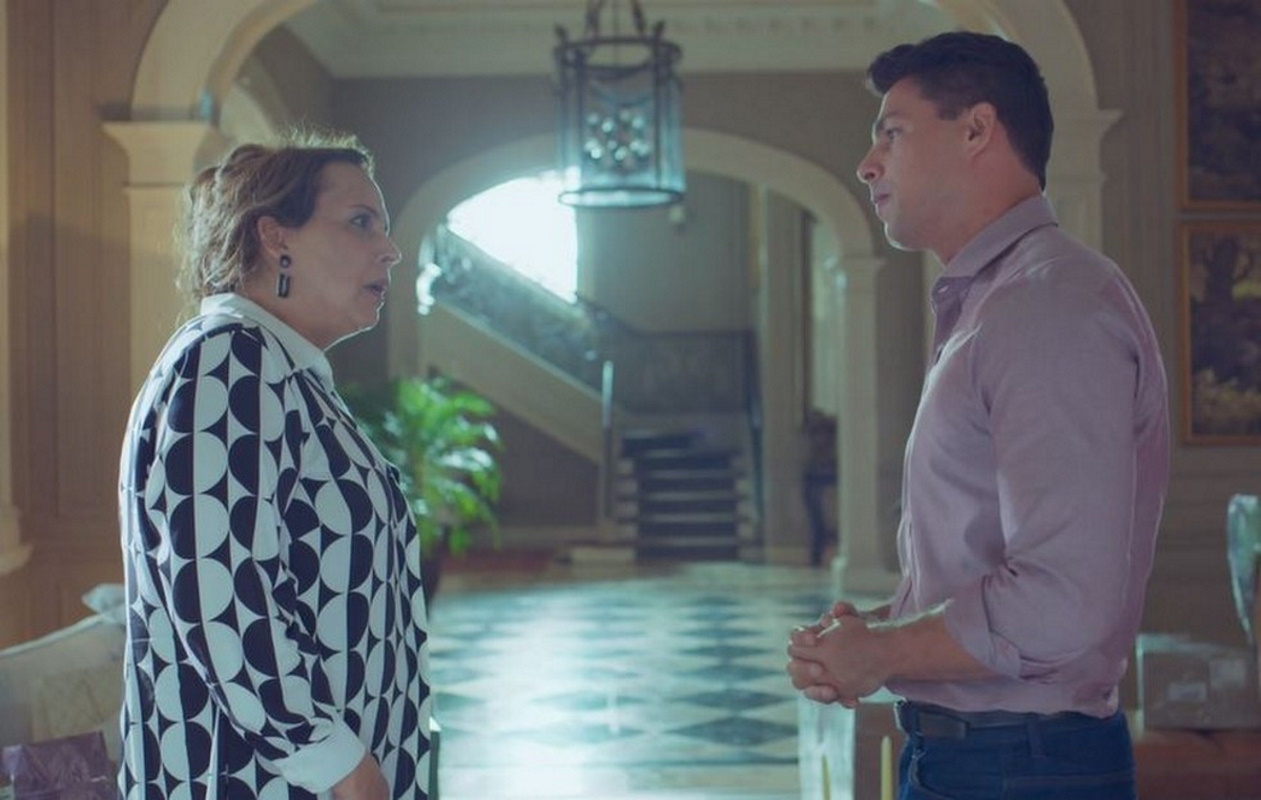 In the next chapters of the soap opera “Um Lugar ao Sol”, on TV Globo, Elenice (Ana Beatriz Nogueira) will reveal that she hides a secret from Renato’s (Cauã Reymond) past. According to the newspaper O Globo, everything will happen after the boy’s ex-girlfriend, Maria Fernanda (Fernanda Nobre), appears saying that she had a child by him. As soon as she finds out about this, Elenice will comment with her brother, Teodoro (Fernando Eiras), who is sure that Maria Fernanda is trying to deal a blow to her son.

“My son is barren! There, i said it! What I have never told anyone, are you satisfied?”, will speak Elenice.

She will complete: “The child is not Renato’s for the simple reason that he cannot have children. Do you understand now or do you want me to draw?”

Teodoro will continue to question his sister, who will say: “A mumps crisis at age 16 and I left with the diagnosis. Renato is 100% sterile. That’s the truth.”

Elenice will also say that she never told Renato the fact.

For those who don’t remember, Elenice had already appeared with a mysterious behavior when she received the news that Barbara (Alinne Moraes) was pregnant with her child. Unaware that the boy is actually Christin, Elenice was intrigued to learn of her daughter-in-law’s pregnancy, but did not reveal why.