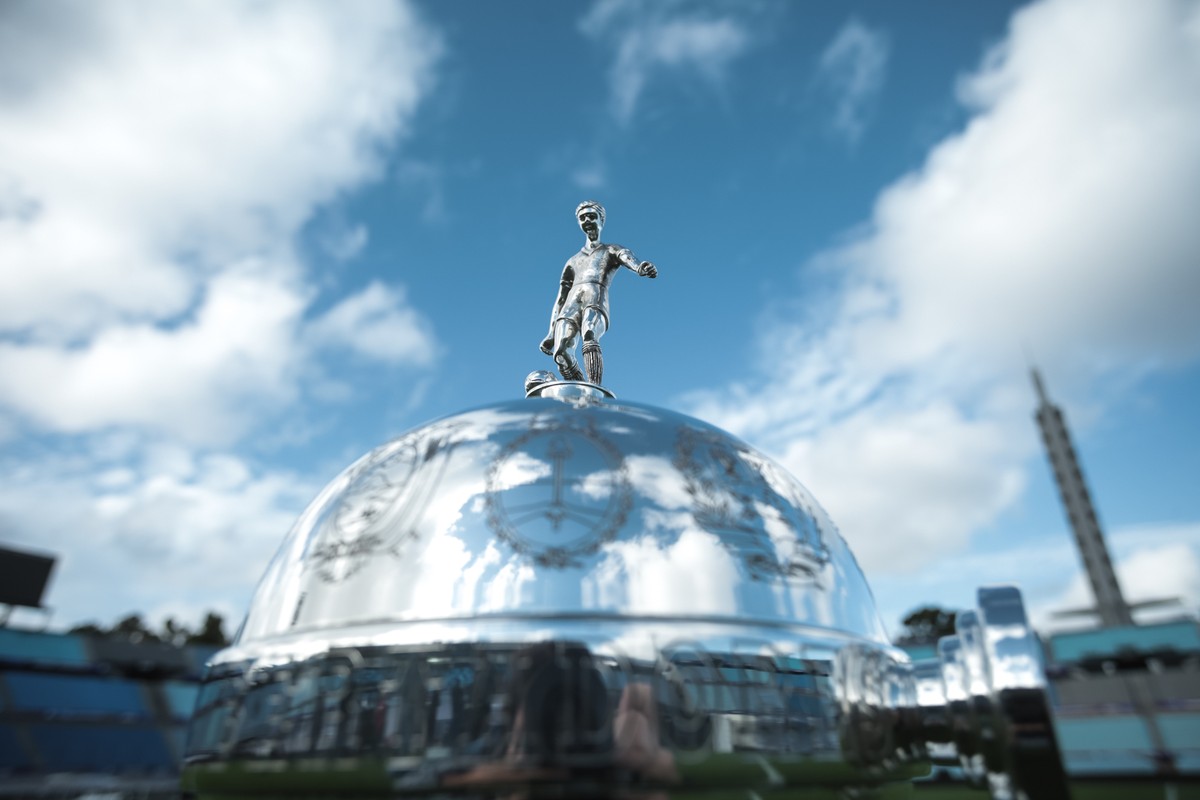 The ball rolls to the Libertadores final at 17:00 on the 27th, but Flamengo’s preparation outside the four lines started a long time ago. Supported by the experiences of 2019, in Lima, the club set up a war operation so that Renato Gaúcho and the players have the best structure possible and only need to worry about how to beat Palmeiras.

+ Analysis: Flamengo leaves with morale from rehearsal to final, but with adjustments to be made in defense

The high level of demand from the time of Jorge Jesus was maintained. Supervisor Gabriel Skinner made two technical visits to Montevideo to prepare the entire structure that will be used by the players during the period in the Uruguayan capital.

– The degree of demand of athletes and Flamengo demands that we always look for the best, whether in our daily lives or when traveling. Our trip to Uruguay was precisely to assess the available structure and fix whatever was necessary. We believe that everything will be properly prepared, after the technical visits and our requests. The experience of 2019 helped a lot when it came to planning and evaluations – Skinner told ge.

After the first trip, in early October, the main concern was with the athletes’ accommodation in the hotel indicated for Conmebol, considered below the standard that the team was used to.

In Lima, for example, the location for the 2019 final, the hotel chain is of better quality, and Flamengo had 100 rooms at its disposal. In Montevideo, Conmebol initially offers 53 rooms, but, even before the semifinal, the club anticipated and reserved another 15. Finally, it got seven more and will have a total of 75 rooms – each athlete stays in an individual apartment.

Conmebol also had many difficulties in organizing the event in Montevideo, and internally there is concern about the risk of fans facing problems arising from the small structure at the airport, the offer of restaurants, hotel chain, etc.

Due to the limited availability of seats, a flight with board members will only leave Rio de Janeiro on the day of the final, for example.

Given this scenario, it was necessary to seek solutions to try to get closer to the reality that players have in the Vulture’s Nest and that they found in the 2019 final.

Therefore, it was decided that the hotel would hire four more employees, and Flamengo will take his cook along with an assistant. They go ahead of the team to get everything organized.

Flamengo will land in Montevideo at an air base — Photo: Alexandre Vidal/Flamengo