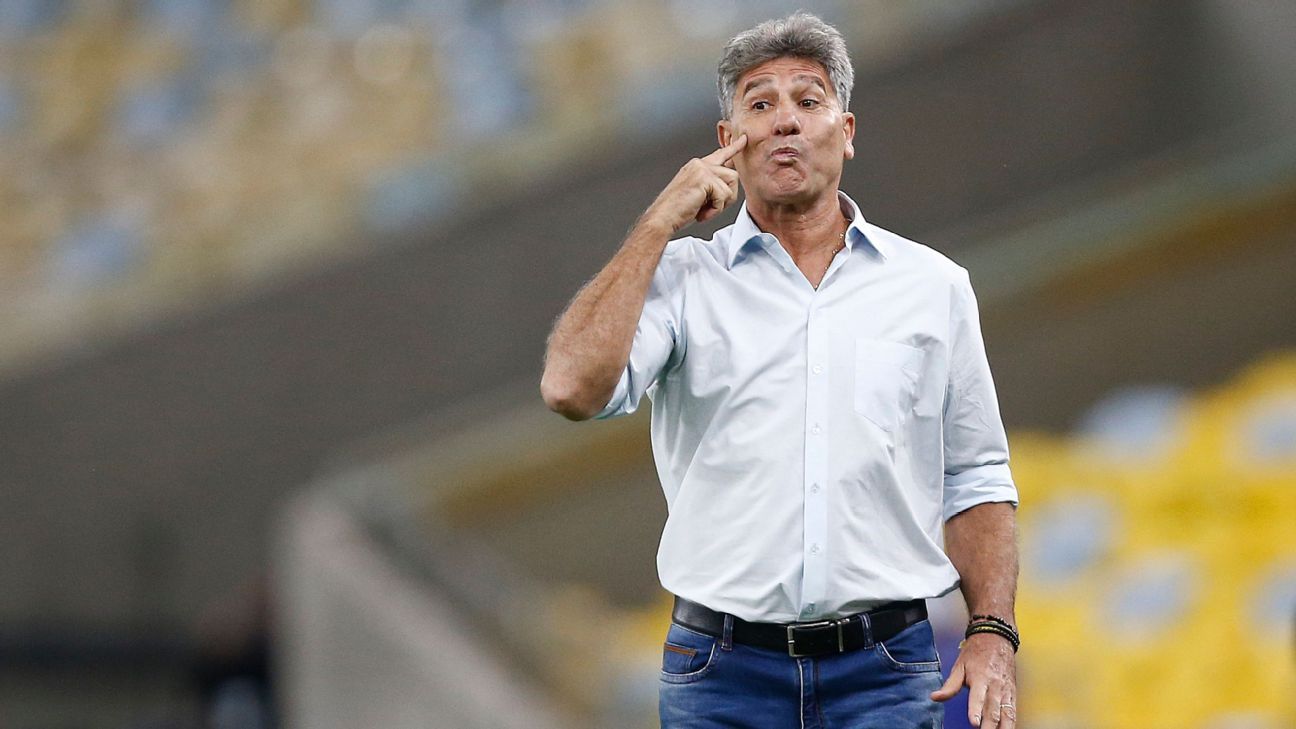 Flamengo beat Internacional 2-1, but coach Renato Gaúcho made a reservation about refereeing

Still in the fight for the title, the Flamengo visited the International in Beira-Rio this Saturday night (20) for the 34th round of the Brazilian championship. With goals from Gabigol and Andreas Pereira, a 2-1 victory in red. Taison declined.

After the match, coach Renato Gaúcho praised the refereeing, but made a reservation about the unmarked penalty, recalling other mistakes that, according to him, cost him the national title.

Follow the repercussions and analysis of de International x Flamengo on the Passes Line this Saturday, starting at 23:25 (GMT) with live broadcast on ESPN on Star+.

“Honestly, today, I liked refereeing. Now, we had a clear penalty shot over Everton. But it’s no use, it’s raining in the wet. The only question I ask the experts: why didn’t the VAR call the referee? It’s no use, I’ve been saying that for two, three, four years. Who whistles the game is the VAR. Unfortunately, it’s the VAR,” he said.

“It’s not possible that he didn’t see the penalty. The game was 2-0, we could have scored the third goal, we would have eliminated the game. But, to do what? Flamengo, today, is not disputing the title due to the mistakes of very clear arbitration”, concluded

Fla reaches 66 points and prevents the Atlético-MG can be champion on Tuesday. Inter parked at 47 points, in seventh position.

Fla continues in Rio Grande do Sul, where they face the Guild next Tuesday (23). The next day, Internacional will visit the Fluminense, in Maracanã.