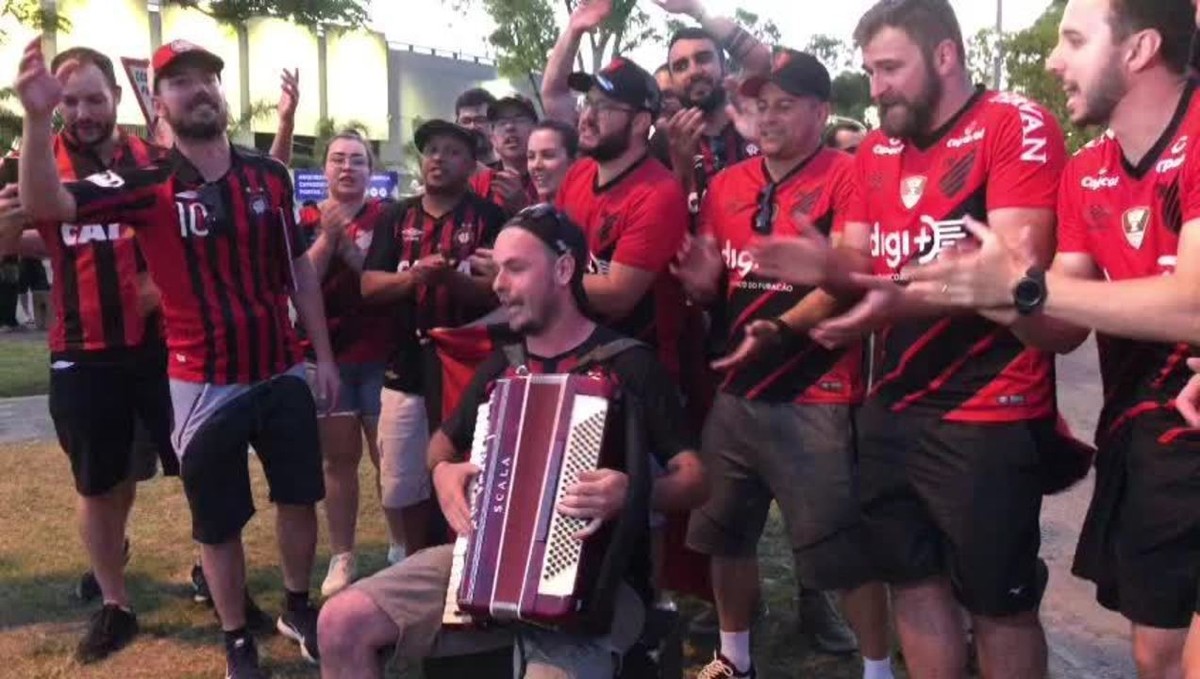 In Uruguay, the Athletico fan party left the stands, took to the streets around the Centenario and spread throughout Montevideo.

Fans stopped at bars and restaurants to celebrate the title. In one of the venues, a Brazilian group was playing samba, and several fans stopped to sing and celebrate the Sul-Americana title.

Check out the images from Athletico’s cheering party in Montevideo

Those who could not travel met in Curitiba. The streets around the Arena da Baixada were taken by black and red. The party in Curitiba, far from the decision, was worthy of the title of two-time champion.

A sea of ​​athletics invaded the surroundings of the stadium. Dressed in the mantle, raising flags, releasing fireworks, the red and black people vibrated a lot. Every corner to watch the game on the small televisions in the bars was played. It was worth hanging up to keep up, squeezing.

Some fans just enjoyed the atmosphere and found out what was happening on the field by watching the crowd.