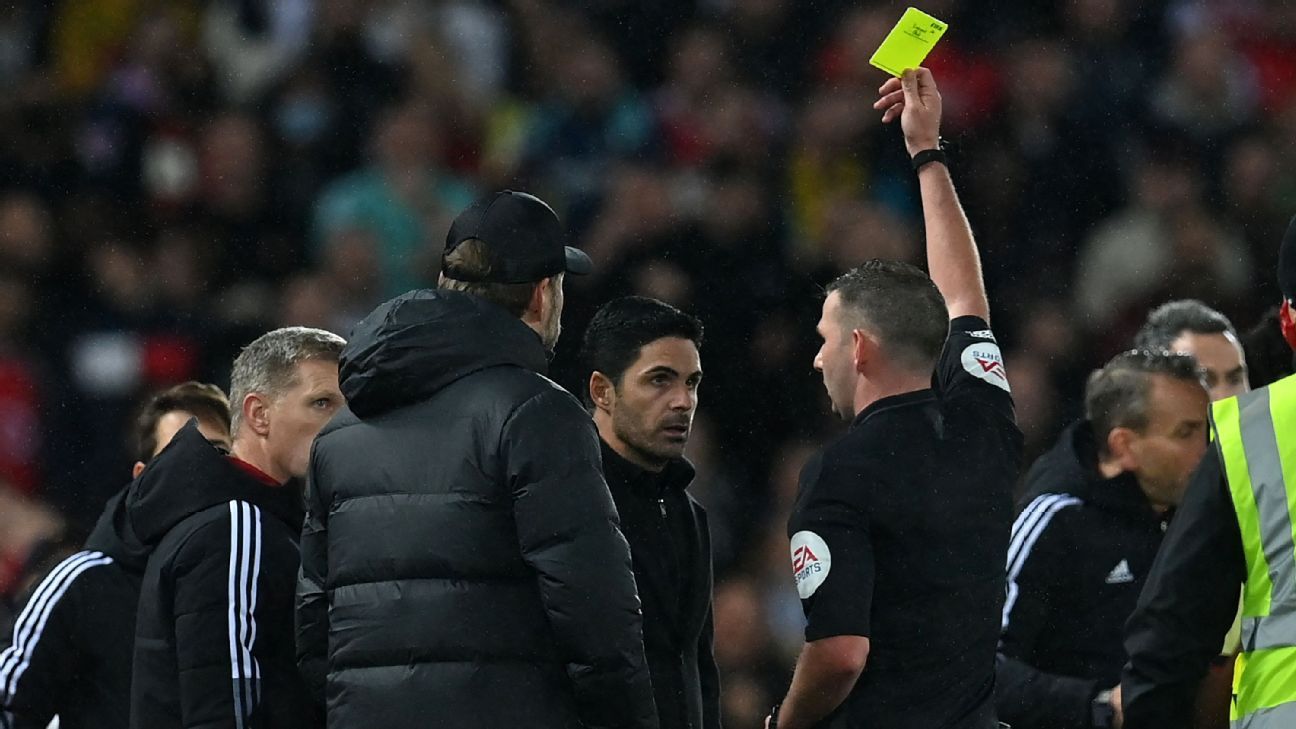 After an argument at the edge of the field, Klopp and Arteta put up hot cloths, but the German revealed dissatisfaction with facts from the past

the Saturday of Premier League saw a rout of Liverpool by 4 to 0 on the arsenal in Anfield, with the right to a concert by the reds in front of their fans and goals from the duo Mané and Salah.

In the first half, however, the move that attracted the most attention was a strong discussion between coaches Mikel Arteta and Jürgen Klopp on account of the complaint of a fault by Mané.

Follow the games of Arsenal and Liverpool in Premier League with Live broadcast for the ESPN on Star+.

In an interview after the match, the Spaniard calmed the spirits and explained that the discussion took place because of the heat of the match. “He was trying to defend his side, and I was mine. Only that. I think the atmosphere of the game was amazing from the start,” he said.

Klopp also put ‘warm cloths’ in the discussion itself, but made a strong outburst about the way in which striker Sadio Mané has been treated in certain markings and complaints.

“Actually, it was no big deal, but I’ve already talked to the other journalists, so I need to talk to you too. What happened there is that it was an absolutely clean play, nothing happened. Two players jumped for the ball, didn’t touch and Arsenal’s bench rose. So I asked: what do you want with this?”, he explained.

“There wasn’t any contact, but they all wanted a yellow card and that makes me angry. I’m tired of these situations, where everyone goes after Sadio. He’s a physical player, obviously, but he doesn’t commit unfair fouls. You must remember the game against the Madrid’s athletic last year. He was completely taken out of the game and nothing happened”, concluded.