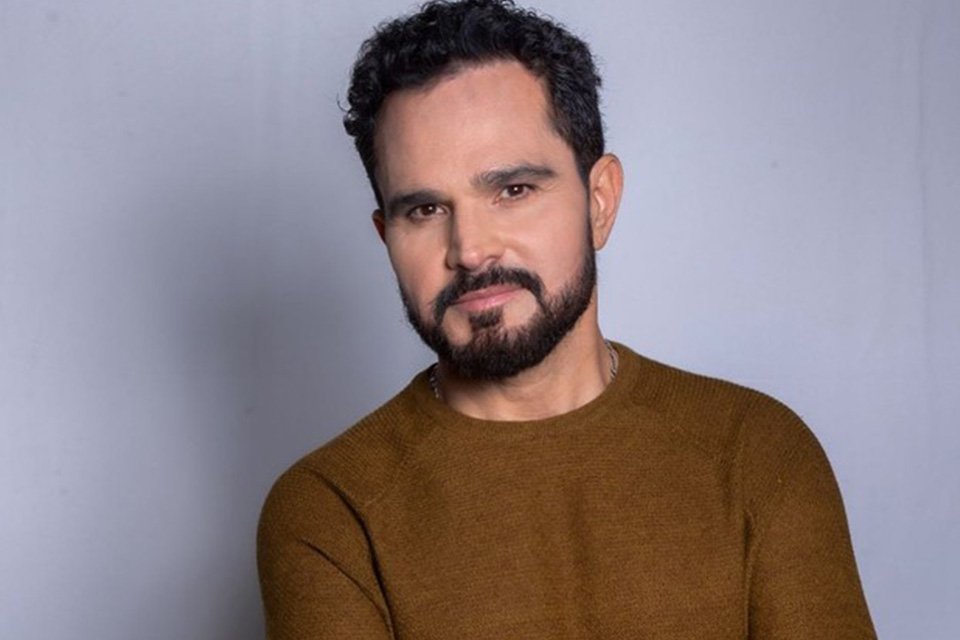 As the LeoDias column revealed exclusively this Saturday (11/20), singer Luciano Camargo went to court to prevent Netflix from using his images in the series É o Amor: Família Camargo, starring his brother, Zezé, and niece, Wanessa . Wanted by the report, the countryman confirmed the decision through the press office.

Sources revealed to the column that Luciano would have been unhappy with the treatment that Netflix reserved for him. The episodes were recorded throughout the year 2020, on the family’s farm, in the interior of Goiás. The singer, who has shared the stages with Zezé for over 30 years, was only approached to give a testimonial to the production on the last 4th. September, when the duo performed at Espaço das Américas, in São Paulo.

Zezé Di Camargo and Wanessa in a Netflix film

Zezé and Wanessa star in the documentary series, which opens in DecemberPlay/ Instagram

During the entire production process of the documentary series, Luciano’s team was approached three times by representatives of the platform. In one of them, the objective was to make the countryman sign a document authorizing the use of archival images in the episodes, which would already be edited. It was the last straw for Zezé’s brother to decide to go to court.