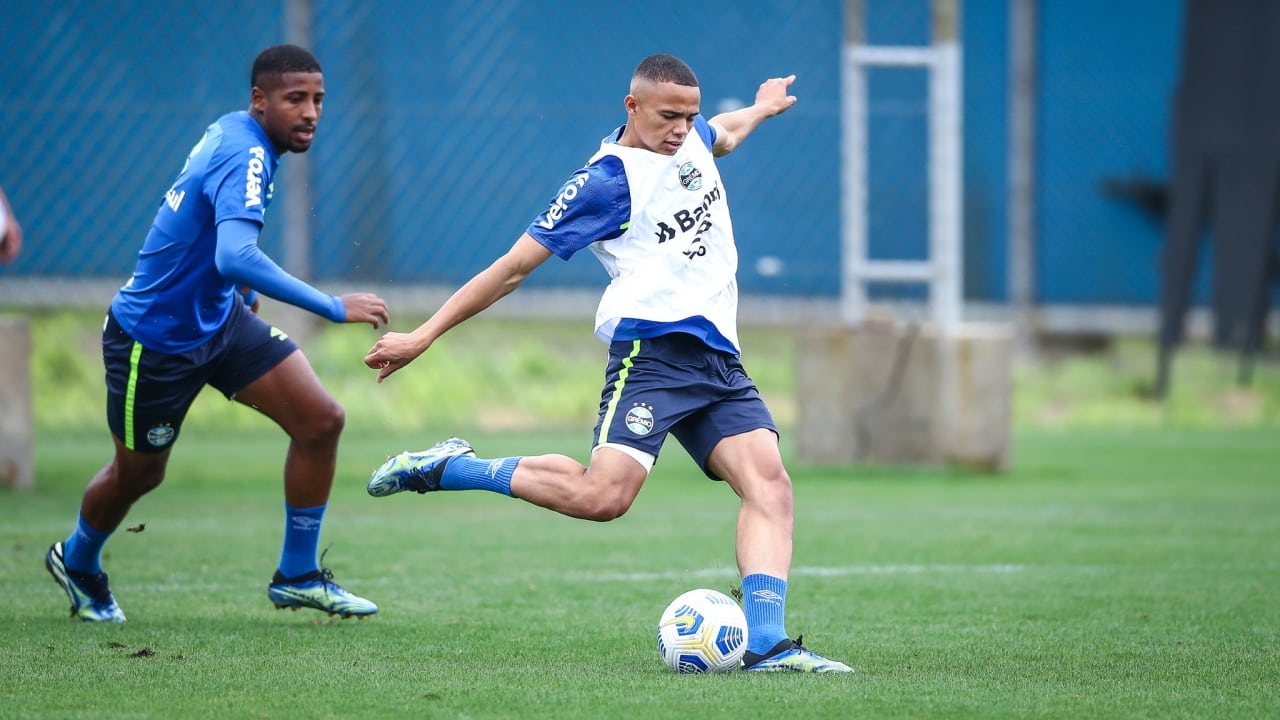 Jean Pyerre began Vagner Mancini’s stint as Grêmio starter, playing 67 minutes in the match against Juventude, on October 17th, almost a month ago. However, he lost space with the coach and was even left out of the list of those related to the game against Chapecoense, on Saturday (20).

Gabriel Grando: understand who this Grêmio player is

The articulator lost space mainly to Campaz, as they have now discovered the Colombian’s true position. He came to be a guard, but he’s a second striker. The point is that he is playing well and he won the job that was JP at the beginning of the work.

JP started the games against Atlético-GO and Palmeiras too, and became a reserve after that. Against Inter, Fluminense and Bragantino entered during the games. And always at the same pace, without appearing to be involved with the team’s situation and without fighting for victories. Against America did not play.

Jean Pyerre didn’t have much space with Renato Portaluppi, then when Felipão signed with the club, he gave the young man morale and put him in the starting line-up. Even losing space. Before, it had been like that with Tiago Nunes.

And now it’s Vagner Mancini’s turn to also notice this player’s interest in football. Quality he has, but apparently he hasn’t yielded much in training. And his fine, of 120 million euros (BRL 751 million), seems increasingly like a joke.

He is still under contract with the club, and to think that in 2020 Palmeiras wanted to exchange Raphael Veiga, Gustavo Scarpa and Rony for this player. But President Romildo Bolzan thought the deal was bad and did not accept it.