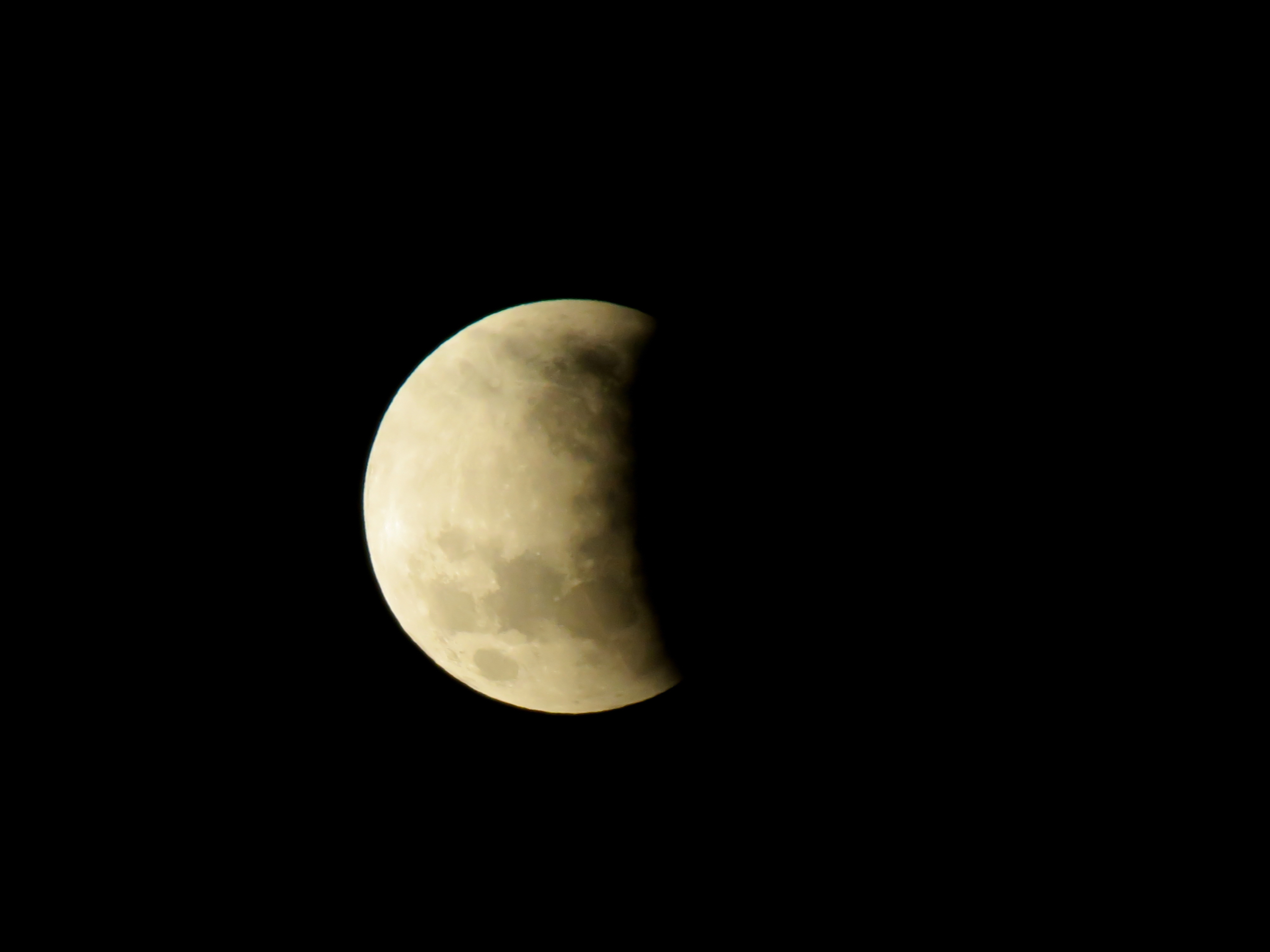 In the early hours of last Friday (19) various parts of the world were able to observe the partial eclipse of the Moon. It was the longest in 580 years. However, in many places, such as São Paulo, the sky was cloudy and it was not possible to see anything.

Another opportunity like this won’t come anytime soon. According to NASA, the next lunar eclipse of such length will only happen in 2669.

The good news, in case you missed the opportunity to see the Moon 97% covered, is that you can get a taste of what the eclipse was like in the video below.

The images were captured by the Griffith Observatory in Los Angeles and condense the three hours and 28 minutes of the phenomenon into just one minute. See below:

What is a lunar eclipse?

The Moon orbits the Earth about once every 29 and a half days, explains astrophysicist and former NASA scientist Fred Espenak on his website.

Therefore, as it rotates around the planet, its position relative to the Sun causes it to change phase. We generally hear about four lunar phases: new moon, waning quarter, crescent, and full moon.

A lunar eclipse can only occur when the Moon is full. And it happens if the Moon is passing through a portion of the Earth’s shadow.

It depends. Penumbral eclipses are difficult to observe because they are so subtle, says Espenak.

However, partial eclipses can be seen with the naked eye. The most impressive are total eclipses, as the Moon appears red.

Unlike when it comes to a solar eclipse, lunar eclipses can be observed safely without the need for protection.

We already know that the lunar eclipse happens when the Moon passes through the Earth’s shadow and this blocks the arrival of the sun’s rays.

The solar eclipse, on the other hand, occurs when the Moon passes between the Earth and the Sun, which is only possible during the New Moon phase.

The eclipses are repeated during the Saros cycle, a period that lasts approximately 18 years and 11 days, according to NASA.

Two to four times a year, the Moon passes through part of the shadows of the Earth’s penumbra or threshold, and that’s how eclipses occur, according to Espenak.