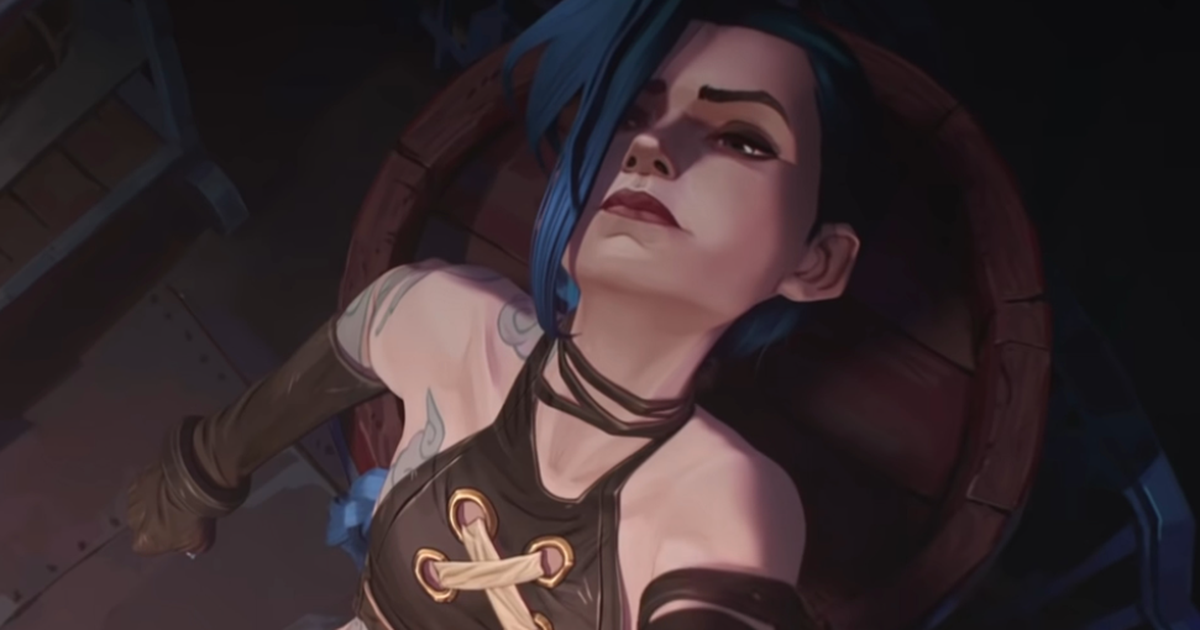 arcane, the first animation series inspired by the universe of games from League of Legends (LoL), will have season two. The announcement was made by Netflix, which produces the series in partnership with Riot Games, at the twitter. Check out the special ad video.

Arcane’s plot takes place in the utopian region of Piltover, which hides the oppressed people of Zaun underground. The protagonists will be two League champions, initially united in the search for a power that could end up destroying them both.

Check out the official synopsis of arcane:

“Arcane revolves around the delicate balance between Piltover’s wealth and Zaun’s decay. Tensions between these city-states only increase when Piltover creates Hextec, which allows anyone to control magical energy. drug called flickers turns humans into monsters.

This rivalry between cities divides families and friends. Based on the world of the League of Legends game, this animated series is set in a complex world, filled with moral decisions, suspense and breathtaking visuals. Arcane brings to life some of the famous League of Legends champions such as Vi, Jinx, Caitlyn, Jayce and Viktor.”

the first season of arcane is now available on Netflix.